Under the tokenised cards feature of Google Pay, a random token is generated to authenticate the registered card. This token is then sent to the seller or merchant to complete the payment 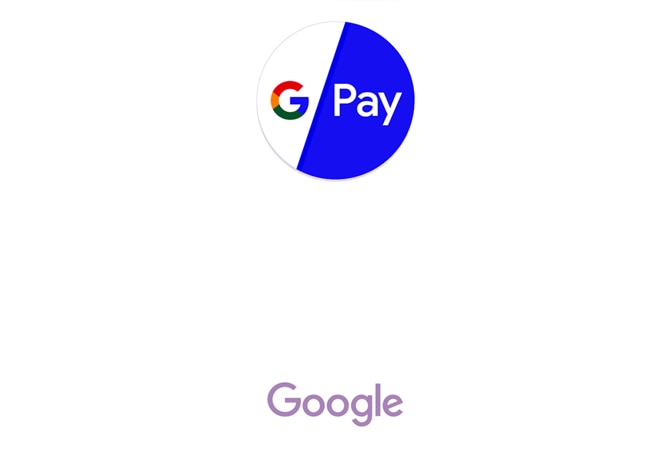 Google Pay has launched a host of new features including tokenised cards, Spot Platform, Google Pay for Business and more.

Google Pay will now allow its Indian users to use debit or credit cards to make payments. In a major update, Google Pay in India will now support tokenised cards which will facilitate secure payments through credit or debit cards. As of now, the payment application uses UPI-based payments through users' bank accounts.

Under this feature, users need not enter the actual card number while making payments. A random token is generated instead to authenticate the registered card. This token is then sent to the seller or merchant to complete the payment. The token is terminated once the payment is complete.

At an event in New Delhi, Google announced that the tokenised cards feature will come to Pay in the next few weeks. Initially, Google Pay will only support Visa cards by HDFC Bank, Axis Bank, Kotak Mahindra Bank and Standard Chartered. Mastercard and Rupay cards will be brought into the fold in coming months, bringing more banks to the tokenised cards service.

Google has also introduced Spot Platform for businesses to create Spot Code - custom visual codes or NFC tags for offline transactions. Customers can scan the visual code, like QR codes, or tap on it if they have an NFC-enabled smartphone to access the business's Spot on Google Pay. A Spot can also be shared via a messaging application. UrbanClap, Goibibo, MakeMyTrip, RedBus, Eat.Fit and Oven Story are already available on the Spot Platform.

Google also announced a new application called Google Pay for Business to cater to small and medium-sized merchants. The application allows these businesses to enable digital payments without the hassle of time-consuming on-boarding and verification process.