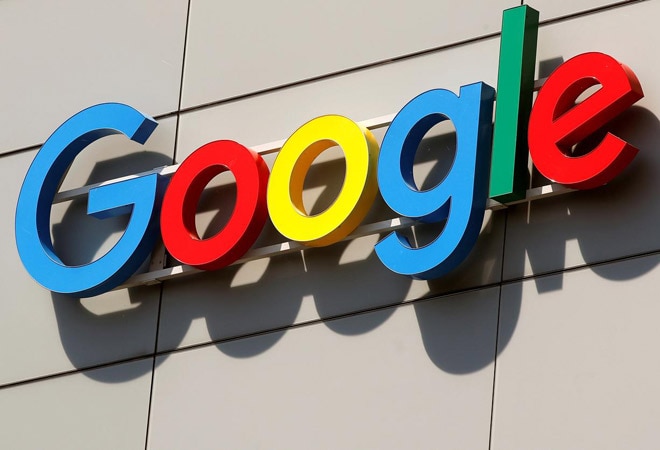 Google is in the midst of a massive anti-trust lawsuit that alleges the US giant sought to illegally suppress competition and reap massive profits. The lawsuit was filed by 10 states led by Texas Attorney General Ken Paxton. Among a host of allegations, the attorneys general said that Google also failed to protect the privacy of millions of web users. They alleged that the tech giant had improper deals with its primary competitor Facebook.

In the 57-page complaint that is heavily redacted, state officials have said that Google in 2015 signed an agreement with Facebook that granted it "access to millions of Americans' end-to-end encrypted WhatsApp messages, photos, videos and audio files". The details of the agreement was heavily redacted in the complaint.

As per Google, the backup feature was launched in 2015. A spokesperson said that Google does not use the backup data to target ads.

The lawsuit against Google was filed at a Texas federal court. The attorneys general contend that Google used a mix of improper tactics to force its ad tools on publishers and solidify its pole position as 'middleman'.

DHFL bid: Committee of creditors to meet today to take call on bidders