The draft Defence Production and Export Promotion Policy 2020 set an export target of Rs 35,000 crore ($5 billion) in aerospace and defence goods and services in the next five years 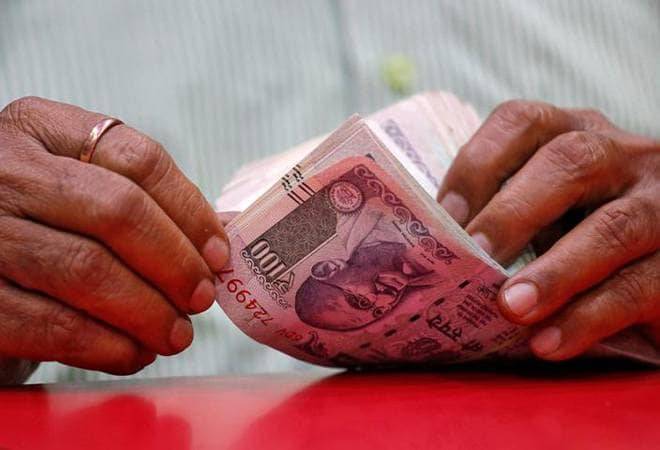 The government is eyeing a turnover of Rs 1.75 trillion ($25 billion) in defence manufacturing by 2025 as it has identified the sector as a potential driver to boost the overall economy, according to a draft of a major policy prepared by the defence ministry.

The draft Defence Production and Export Promotion Policy 2020 set an export target of Rs 35,000 crore ($5 billion) in aerospace and defence goods and services in the next five years, which has been estimated as part of the total projected turnover.

The policy is envisaged as overarching guiding document of the defence ministry to provide a "focused, structured and significant" thrust to production of military hardware and platforms for self-reliance and exports, officials said.

Officials said the policy is aimed at developing a dynamic, robust and competitive defence industry, including aerospace and naval shipbuilding, to cater to the needs of the armed forces.

In May, Finance Minster Nirmala Sitharaman rolled out a number of reform measures for the defence sector including making separate budgetary outlay to procure Indian-made military hardware, increasing FDI limit from 49 per cent to 74 per cent under the automatic route and generating a year-wise negative list of weapons which will not be allowed to import.

India is one of the most lucrative markets for global defence giants as it figured among top three importers of military hardware in the world for the last eight years.

According to estimates, the Indian armed forces are projected to spend around $130 billion in capital procurement in the next five years.

The draft Defence Production and Export Promotion Policy (DPEPP) also prescribed a framework to reduce dependence on imports and take forward the "Make in India" initiatives through domestic design and development.

The officials said the policy paper made several key recommendations to boost defence manufacturing so that the sector compliments the government's aim make the country's economy a $5 trillion one by 2024.

In an address at the 11th edition of DefExpo in Lucknow in February, Prime Minister Narendra Modi said lack of proper policy initiative in last several decades made India the biggest importer of defence platforms and that his government has taken a series of initiatives to cut the country's dependence on foreign acquisitions.

It also laid out goals to create an environment that encourages research and development, rewards innovation, creates Indian IP (intellectual property) ownership and promotes a robust and self-reliant defence industry.

The policy brought out multiple strategies under a range of "focus areas" indigenisation and support to MSMEs and startups, optimisation of resource allocation, FDI in defence, ease of doing business, quality assurance and testing and export promotion.Also read: Sovereign Gold Bond V Series opens for subscription: All you need to know

Search for work from home jobs up 442% in India during Feb-July: Report