India is at the doorstep of economic revival on the back of accommodative monetary and fiscal policies being pursued by the central bank and the government, says RBI Governor Shaktikanta Das 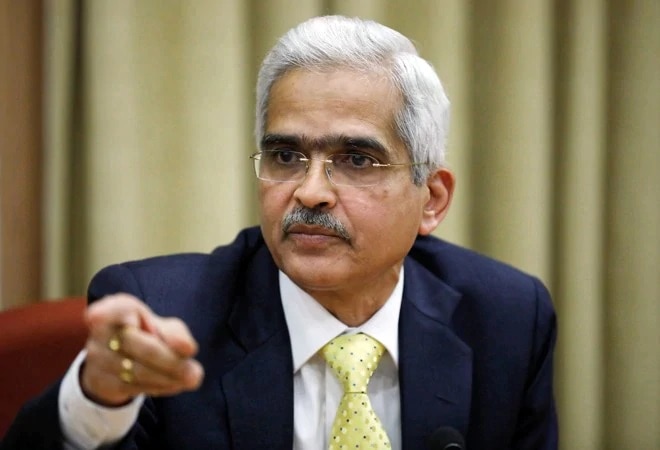 Both fiscal and monetary policies are in an accommodative stance, says RBI Governor Shaktikanta Das

Reserve Bank of India Governor Shaktikanta Das on Wednesday said that the country is at the doorstep of the revival process, but the government will have to spell out a roadmap that it should adopt to get back to fiscal prudence post COVID.

"I think post COVID, once there is containment of pandemic, the government will certainly have to spell out a fiscal roadmap that India should adopt," Das said during a panel discussion.

The RBI Governor said that economic revival on the back of accommodative monetary and fiscal policies is being pursued by the central bank and the government.

"We are almost at the doorstep of revival process and it's very important that the financial entities have adequate capital (to support growth)," he said while speaking at the launch of the book ''Portraits of Power: Half a Century of Being at Ringside'', written by former bureaucrat and current chairman of the Finance Commission N K Singh.

While many of financial entities have already raised capital and others are planning to, they would certainly do so in the coming months, he said.

He further stated that India followed the fiscal expansion path to deal with COVID-19-related challenges. Both fiscal and monetary policies are in an accommodative stance, he added.

Earlier this month, the RBI, in its Monetary Policy Committee (MPC) meet, maintained status quo with an accommodative policy stance. The central bank, in its first official estimate of the FY21 GDP, said it expects the GDP to contract by 9.5 per cent amid the coronavirus outbreak in India. Das had said that if the current momentum of upturn gains ground, faster and stronger rebound is imminently visible.