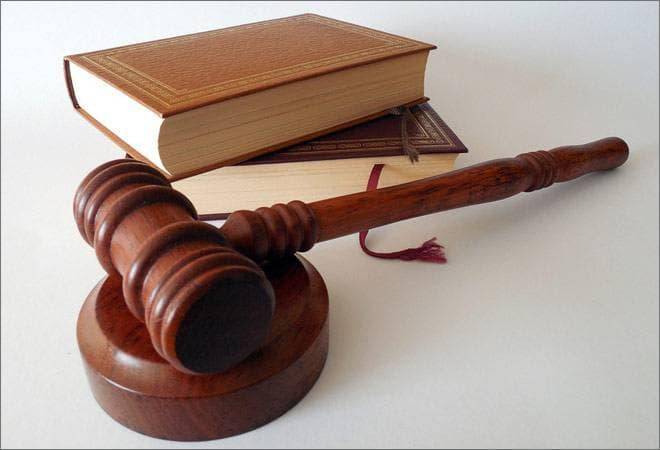 In an attempt to improve business sentiment in India, the central government has initiated a process for decriminalising several acts that are currently listed as economic offences punishable with a jail term, fine, or both. The Centre has sought opinions from stakeholders like state government and public on proposals to amend 19 acts of Parliament which if legislated may, for example, make bouncing of bank cheque a non-criminal act.

The move will speed up the economic revival process and encourage businesses, the government said. There are growing concerns in the government that due to the COVID-19 pandemic and economic distress there might be a surge in financial failures, which under current rules can get treated as frauds. These proposals include amending the Negotiable Instrument Act which covers the dishonouring of a cheque or in simple terms cheque bouncing.

The Finance Ministry on Monday issued a "Statement of Reasons" for proposing a change even to the offences (as per current law) committed by any individual under various sections of Banning of Unregulated Deposit Schemes Act and beside others. The acts which are set to witness changes if there is a consensus include the RBI Act, NABARD Act, SARFAESI Act, Insurance Act, PFRDA Act, and Payments and Settlements Systems Act.

To get the opinion of all stakeholders, Finance Ministry's Department of Financial Services, or Banking Department, has asked state governments, UT administrations, civil society, non-government organisations, academicians, public and private sector organisations, multilateral institutions, and members of the public to send their views and comments by June 23. The central government will study the opinions and finalise the rules.

As per the current law, anyone accused of issuing a cheque that's dishonoured or runs an unregulated deposit scheme that goes insolvent has to face imprisonment or fine or both. The government proposes to decriminalise such offences.

The government proposes to bring in a method of compounding in which an accused person would have to pay a penalty and matter will end there. The suggestion is that the element of criminality needs to be decided by a court while a compounding penalty can be determined by an adjudicating office with quasi-judicial powers.

The Ministry of Finance says, "Decriminalisation of minor offences is one of the thrust areas of the Government. The risk of imprisonment for actions or omissions that aren't necessarily fraudulent or the outcome of mala fide intent is a big hurdle in attracting investments. The ensuing uncertainty in legal processes and the time taken for resolution in the courts hurt ease of doing business."

Speaking to India Today TV, a senior Finance Ministry official said, "Criminal penalties, including imprisonment for minor offences act as deterrents, and this is perceived as one of the major reasons impacting business sentiment and hindering investments, both from domestic and foreign investors. This becomes even more pertinent in the post COVID-19 response strategy to help revive economic growth and improve the justice system."

The government assessment is that such offences entail a long legal journey choking up various tiers of the judicial system with little financial gains. The government, however, doesn't want to make things easier for those with mala fide intent. This is why the finance ministry proposal pushes for a balance under which mala fide intent may face punishment and less serious offences would be merely compounded. The legal framework proposed by the government plans to create sufficient penalties which may act as a deterrent.

The Finance Ministry has suggested five main principles for reclassification of criminal offences to compoundable offences, which include decrease in the burden on businesses, inspire confidence among investors, and evaluate nature of non-compliance, i.e. fraud as compared to negligence or inadvertent omission, and the habitual nature of non-compliance before fixing criminal liability.

Key offences for decriminalisation include cheque bounce in case of insufficient funds. The Section 138 of Negotiable Instrument Act identifies this is an offence and prescribes imprisonment for a term which may be extended to 2 years, or fine which may extend to twice the amount of the cheque, or both.

Once any of the charges under these provisions are proved, terms of imprisonment ranges between 1-10 years and fine between Rs 2 lakh to Rs 50 crore.

Under the Chit Fund Act, 3 sections list the violations and prescribe a jail term up to 2 years with or without fine up to Rs 5,000.

Violation of sections of RBI Act in seeking deposits without authorisation or avoiding registration invites an imprisonment between 1-5 years with fine as high as Rs 25 lakh.

Through the statement of reasons the government is looking to create a legal matrix where a penalty is the deterrent. In other terms, incarceration may get rare and penalty common.

Vijay Mallya seeks asylum in UK on humanitarian grounds, extradition to be delayed

India is offering Rs 12,000-crore export market to China on a platter