Rs 50 lakh medical insurance cover per person will be given to frontline health workers, which would include sanitation staff, doctors, Asha workers, paramedics and nurse, says FM Sitharaman 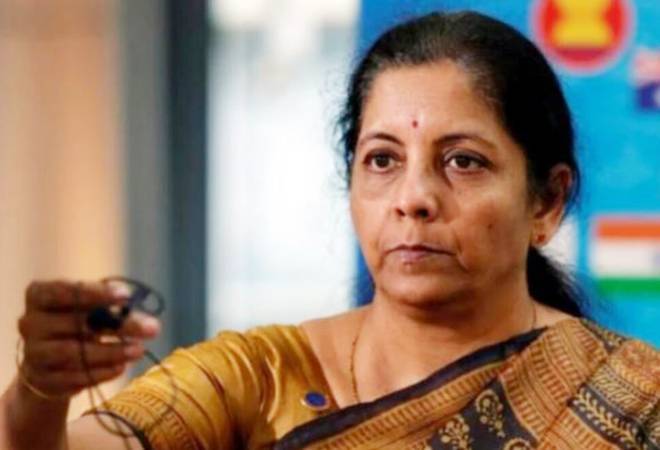 Finance Minister Nirmala Sitharaman on Thursday announced a comprehensive package of Rs 1.7 lakh crore for the economy hit by coronavirus. In her second address to the media within a week, Sitharaman announced Rs 50 lakh medical insurance cover per person for healthcare workers, sanitation workers, paramadeics, doctors and nurses who are exposing themselves to the virus.

There will be Rs 50 lakh medical insurance cover per person for frontline health workers, which would include sanitation staff, doctors, Asha workers, paramedics and nurse, she said.

She said that the government is working so that those affected people, particularly the poor, will have to be reached out directly. Today's package will address those who need immediate help, she added.

"We have come with a package for migrant workers, urban and rural poor, women and disadvantaged," she said.

The FM said that the government will provide 5 kg of wheat or rice per person for free for next three months. In addition to this, 1 kg of pulses to be given for each household so that no poor person goes hungry, she said.

"80 crore people will benefit from this scheme, under Pradhan Mantri Garib Kalyan Yojana," she said.

She also announced one-time amount of Rs 1,000 for senior citizens, widows and divyang people, in two installments over the next three months.

"20 crore woman Jan Dhan account holders to be given ex-gratia amount of 500 rupees per month for the next three months, to run the affairs of their household," she said.

The FM also announced that Self Help Groups (SHGs) can now obtain collateral-free loans up to Rs 20 lakh, which is likely to benefit 63 lakh SHGs and have an impact on 7 crore households.

Earlier this week, the Finance Minister had said a package was under works and would be announced soon.

Last week, Prime Minister Narendra Modi had constituted a task force headed by the Finance Minister to draft package to deal with coronavirus impact on the economy.