The government told Rajya Sabha that all sacked officials were given a chance to defend themselves, as per provisions in applicable disciplinary rules, before they were penalised or dismissed 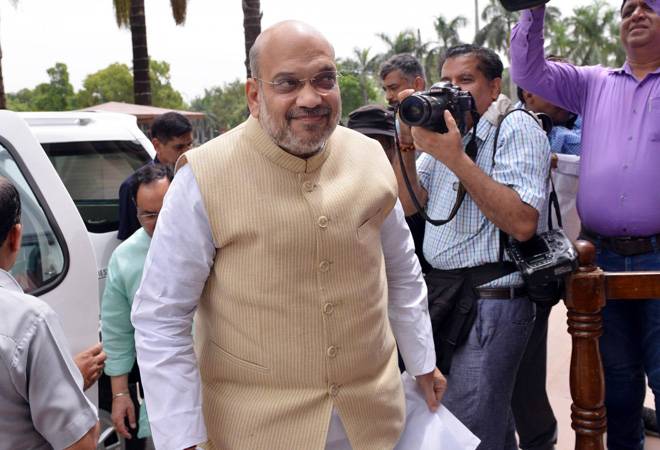 Rai said that the government has the right to take disciplinary action against erring officials as per the applicable disciplinary rules. He was responding to a question by Congress MP PL Punia who asked if the Home Ministry had initiated the process of removal of employees at lower level on the basis of performance, character and corruption.

"The provisions of Fundamental Rules (FR) 56(j), Rule 48 of Central Civil Services (Pension) Rules, 1972 and Rule 16(3) (Amended) of All India Services (Death-cum-Retirement Benefits) [AIS (DCRB)] Rules, 1958 lay down the procedure of periodical review for premature retirement of Government servants at all levels, on the grounds of lack of integrity and ineffectiveness in public interest," Rai told the Upper House.

"A total number of 1083 officials have been dismissed from the government service under the applicable disciplinary rules in the Ministry including its organizations during the last five years," Rai further added.

In his response, the Minister of State further added that committees had been formed as prescribed by the rules and guidelines for retiring government employees. He also said that the sacked officials were given sufficient opportunities to defend themselves, as per provisions in applicable disciplinary rules, before they faced any penalty or dismissal.

In a response earlier this month before the Lok Sabha, the Ministry of Personnel stated that the government has compulsorily retired or recommended compulsory retirement of 312 officers between July 2014 and may 2019. Last month, the government had compulsorily retired 27 Commissioner-level officials from the Central Board of Direct Taxes (CBDT) and the Central Board of Indirect Taxes and Customs (CBIC) over charges including corruption, criminal conspiracy and sexual abuse.