How much more can RBI cut repo rate? Another 100 basis points may be

The RBI under Governor Shaktikanta Das has already cut the repo rate by 110 basis points since January this year. There are expectations of yet another 25 basis points cut in lending rate in the next bi-monthly monetary policy meet 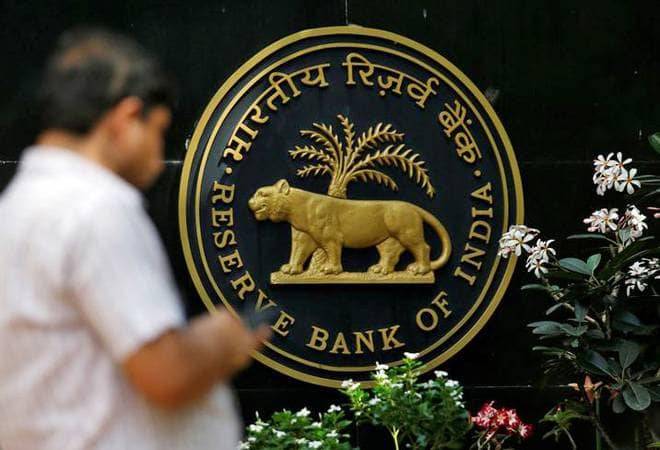 The RBI under Governor Das has already cut the repo rate by 110 basis points since January this year.

How much more can the interest rates  come down in India given the inflation target of 4 per cent?

This is one question that is often a topic of discussion amongst policy makers, economists and debt dealers. There are also some crazy estimates of even 200 basis points repo rate cut assuming inflation rate remains low at around 3 per cent. But, will the RBI go down such a path?

RBI Governor Shaktikanta Das at the India Today Conclave yesterday said that India cannot go down to the level (of interest rates) of advanced economies because of an inflation target of 4 per cent.

Globally, central banks in advanced economies have an inflation target of around 2 per cent, which offers the scope to cut interest rate to low levels. In fact, many advanced economies have a near zero inflation, which offers a huge window for reducing interest rates. The US Fed rate, which is the benchmark rate for short term funds, is at 1.75-2 per cent. The Bank of England rate of interest is 0.75 per cent.

A top Niti Aayog official says there is easily a scope for another 100 basis points reduction in the repo rate from 5.4 per cent to 4.4 per cent given interest rates continue to be stable or follow a downward trajectory. Repo rate is the rate at which banks borrow fund from the RBI.

The RBI under Governor Das has already cut the repo rate by 110 basis points since January this year. On October 4, the RBI would be releasing its fourth bi-monthly monetary policy statement. There are expectation of a 25 basis points cut in the repo rate, but the hardening of yields because of a fiscal pressure will also be in the minds of the members of  the monetary policy committee.

In June 2016, the RBI was mandated by govt to target a medium term inflation target of 4 per cent with a band of +/- 2 per cent for a 5 year period up to March 2021. The RBI targets CPI (consumer price index) or retail inflation. In August last month, the CPI inflation was at 3.2 per cent. In its last monetary policy review, the RBI had projected CPI to be in a band of 3.5-3.7 per cent.