I-T dept responds to VG Siddhartha's letter: The authenticity of the note is not known and the signature does not tally with VGS' signature as available in his annual reports, said the department. 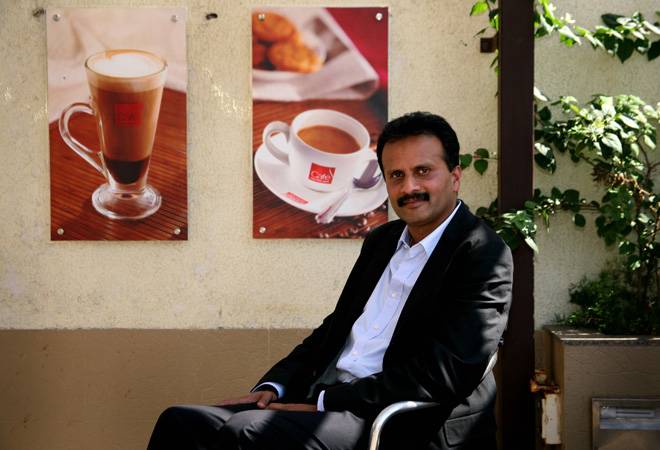 The Income Tax department has issued a statement in response to Cafe Coffee Day founder VG Siddhartha's allegations that the previous DG of the I-T department harassed the businessman. In the letter to the Board of Directors and employees, Siddhartha, among a host of things, said, "There was a lot of harassment from the previous DG income tax in the form of attaching our shares on two separate occasions to block our Mindtree deal and then taking position of our Coffee Day shares, although the revised returns have been filed by us. This was very unfair and has led to a serious liquidity crunch."

The department elaborates that the investigation into Siddhartha and Cafe Coffee Day (CCD) arose from the search in a case related to a Karnataka politician. The name of the Karnataka politician is not mentioned in the IT Department's statement. Former CM SM Krishna is Siddhartha's father-in-law. It said that the investigation was based "on the unearthing of a credible evidence of financial transactions done by CCD in a concealed manner."

The department said that Siddhartha filed the return of income but offered only Rs 35 crore in his individual case. The I-T department further said that upon news of his plans to sell the equity shares of Mindtree, officials conducted a verification of the same.

In the statement, the I-T department said that the tax effect along with interest and penalty ran into hundreds of crores. Moreover, there was no application filed by the assessees before transferring any assets when I-T proceedings were pending.

"In order to protect the interests of revenue, the provisional attachment of 74,90,000 shares of Mindtree Ltd owned by VG Siddhartha and Coffee Day Enterprises u/s 281B of the Income Tax Act was made (though they together held 2,29,31,518 shares).  This action is a normal requirement to protect the interests of revenue," stated the I-T department release.

Following this Siddhartha filed a request to release the Mindtree shares and in turn offered security shares of Coffee Day Enterprises against the demand. The I-T department accepted and the attachment of Mindtree shares were revoked. This was done on the condition that sale proceeds will be utilised only for repayment of loans availed against Mindtree shares.

VG Siddhartha missing: Full text of letter sent by CCD founder to board of directors, employees