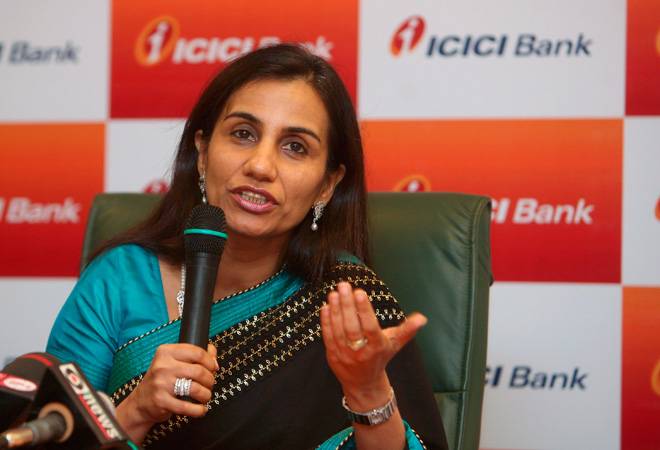 The Enforcement Directorate (ED) has registered a criminal case of money laundering against former ICICI Bank CEO Chanda Kochhar, her husband Deepak Kochhar, Videocon Group promoter Venugopal Dhoot and others to probe alleged irregularities and corrupt practices in sanctioning of Rs 1,875-crore loans by the bank to the corporate group, officials said Saturday.

They said the central probe agency filed an Enforcement Case Information Report (ECIR) under the Prevention of Money Laundering Act, taking cognisance of a CBI complaint filed on the matter last month.

An ECIR is the ED's equivalent of a police FIR.

The officials said the agency would probe if alleged kickbacks generated in the loan deal were laundered to create tainted assets.

The ED is soon expected to summon the accused named in the ECIR. The list of accused in the ED case is the same as that of the CBI, they said.

The CBI had named Chanda Kochhar, Deepak Kochhar, and Dhoot and his companies -- Videocon International Electronics Ltd (VIEL) and Videocon Industries Limited (VIL). It also named Supreme Energy, a company founded by Dhoot, and Nupower Renewables, a company controlled by Deepak Kochhar, in the FIR.

The CBI has slapped sections of the Indian Penal Code related to criminal conspiracy, cheating and provisions of the Prevention of Corruption Act on all the accused.

It had also conducted raids in the case.

It is alleged that Dhoot had invested in Deepak Kochhar's company Nupower through his firm Supreme Energy a quid pro quo to loans cleared by ICICI Bank after Chanda Kochhar took over as the CEO of the bank on May 1, 2009.

ALSO READ:Robert Vadra gets bail till February 16; to appear before ED in relation to London properties worth Rs 112 crore

"Existing outstanding in the accounts of these private group companies were adjusted in Rupee Term Loan of Rs 1,730 crore sanctioned by ICICI Bank under refinance of domestic debt under consortium arrangement on April 26, 2012," a CBI spokesperson had said.