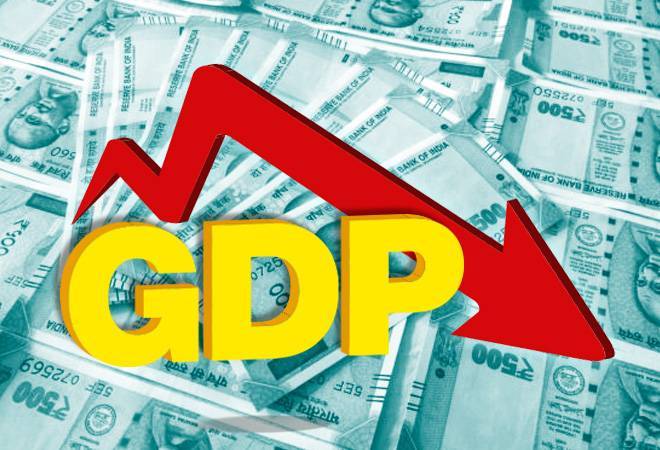 Leading ratings firm ICRA expects further deterioration in the growth of India's GDP to 4.7 per cent in Q2 of FY2020, due to weakening momentum in the industry.

The GDP and GVA were 5.0 per cent and 4.9 per cent respectively in Q1 and agriculture and services may maintain the growth rate recorded in the first quarter, an ICRA statement said on Thursday.

With subdued domestic demand, investment activity, and non-oil merchandise exports weighing upon volume expansion, manufacturing growth is expected to decelerate further from the marginal 0.6 per cent in Q1 of FY2020, the statement said.

Heavy rainfall in August-September of 2019 along with the delayed withdrawal of the monsoon and constrained activities in the mining and construction sectors also contributed to lower demand for electricity from the agricultural and household sectors.

In addition to that, muted industrial activity reduced the demand for electricity generation.

ICRA expects the Y-o-Y GVA growth of mining and quarrying, construction, and electricity, gas, water supply and other utilities to weaken in Q2 of FY2020.

"Various lead indicators of trade reveal a broad-based deterioration in Q2 of FY2020, which would weigh upon service sector growth in that quarter," the statement said.