According to Noida Authority, the land deal with IKEA was for Rs 750 core and over years the company had handed over Rs 300 crore 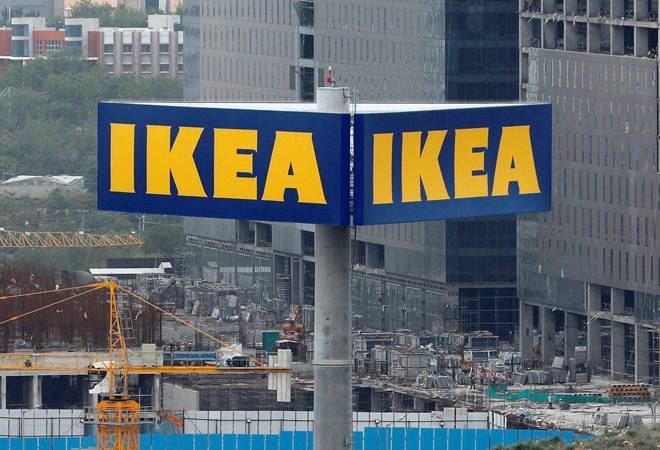 IKEA opened its first outlet in India in Hyderabad in 2018

Uttar Pradesh government has said that it has resolved issued with IKEA and now the Swedish furniture major can begin work on its Noida project. The deal between IKEA and the UP government for the store-cum-commercial complex on an 11.8-acre land in Sector 51, Noida was signed all the way back in 2018 but progress on the site had been stuck because of land cost payments.

UP Industries Minister Satish Mahana said that all land issues have been cleared and that the Noida Authority has been directed to ensure a quick handover of the land to IKEA. He also said that the company is expected to finish the project by 2025, according to The Times of India.

Commenting on the development, IKEA spokesperson said that the company is in talks with the UP government and relevant authorities for purchasing land in Noida.

"IKEA has long term commitment for India. Delhi/NCR is one of our biggest and most important markets. We are in talks with the government and relevant authorities for purchasing land in Noida. It is a big project with large investments, and we are still in the process to resolve all aspects to conclude the transaction. As a responsible company, it is important for us to do things the right way for which we are prepared to invest more time if required," said an IKEA spokesperson.

The spokesperson added, "It is IKEA's ambition to meet 100 million people in India in the coming years. We are entering the markets with an omnichannel approach to be more affordable, accessible and sustainable for the many customers. As a modern home furnishings retailer, IKEA will bring best practices from our 75+ years of experience, create employment opportunities, provide skill & competence and increase manufacturing, thereby creating a positive impact on the State, society and the many people."

According to Noida Authority, the land deal with IKEA was for Rs 750 core and over years the company had handed over Rs 300 crore. The delays in payments led to late payment penalties being added to the outstanding amount.

Ritu Maheshwari, CEO of Noida Authority said, "The matter has now been resolved. We have gone through their request and have prepared a fresh payment plan. It will be taken up at the next board meeting for approval,".

He added that while certain charges have been waived, the Swedish furniture giant would still have to pay the land cost premium coupled with the prevailing interest rate.

The proposed IKEA store will be made up of two towers - 28 storeys and 18 storeys respectively with basement levels. It will also have a hotel, corporate operations, restaurants and food and beverages section.