According to former acting chairman of the National Statistical Commission, P.C. Mohanan, India's deviations are a result of inadequate care paid to data dissemination related issues 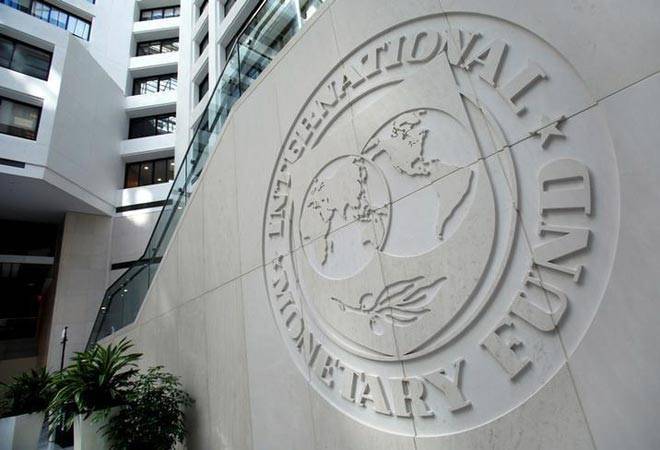 The International Monetary Fund (IMF) has raised concerns about delays in the release of economic and financial data by the Indian government. As per the IMF's "Annual Observance Report of the Special Data Dissemination Standard for 2018", India failed to comply with prescribed Special Data Dissemination Standard (SDDS) - a practice mandatory for all IMF members to guide them in providing their economic and financial data to the public.

In 2018, India deviated from requirements prescribed in the SDDS in at least one instance in all the data categories. India's deviations from the SDDS is a concern as other BRICS nations such as Brazil, China, South Africa, and Russia have maintained a consistent record in the same period.

The SDDS is a global benchmark for disseminating macroeconomic statistics to the public. Data dissemination standards enhance the availability of timely and comprehensive statistics, which contributes to sound macroeconomic policies and the efficient functioning of financial markets.

SDDS subscription indicates that a country meets the test of "good statistical citizenship". Countries that subscribe to the SDDS agree to follow good practices in four areas: the coverage, periodicity, and timeliness of data; public access to those data; data integrity; and data quality.

What is IMF standard for data dissemination?

Reason for delay in compliance with IMF standards

According to former acting chairman of the National Statistical Commission, P.C. Mohanan, India's deviations are a "result of inadequate care paid to (data) dissemination related issues which leads to a lack of openness and transparency," reported the leading daily The Hindu.

He said that these issues are not new, citing that metadata and reference links given in the NSDP "have not been updated for quite some time". "They (IMF) had then (in 2004) suggested to have a single comprehensive NSDP containing all data categories. We still have different agencies providing the data and the links all lead to different home pages of their websites. The references are circular that you end up where you started," Mohanan said.