India-China clash: 'PM must be mindful of implications of his words,' says Manmohan Singh

India-China border clash: Manmohan Singh said that disinformation is no substitute for diplomacy or decisive leadership. The truth cannot be suppressed by having pliant allies spout comforting but false statement, he said 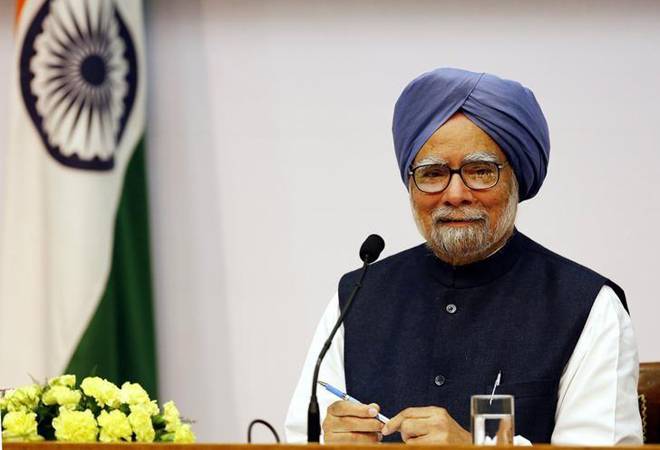 India-China standoff: Former Prime Minister Manmohan Singh has said that the Prime Minister should not let the Chinese take advantage of his words. In a statement Singh said that China has been brazenly trying to claim parts of Indian territory and that Indians will not be cowed down by threats and intimidation. He further stated that disinformation is not a substitute for diplomacy or decisive leadership.

"The Prime Minister must always be mindful of the implications of his words and declarations on our nation's security and also strategic and territorial interests," he said in a statement on Monday. Singh added that the Prime Minister cannot allow the Chinese to use his words as a vindication of their position and must ensure that all organs of the government work together to tackle this crisis and prevent it from escalating further.

The former PM further said that disinformation is no substitute for diplomacy or decisive leadership. "The truth cannot be suppressed by having pliant allies spout comforting but false statement," said Singh in his statement.

This is a moment where we must stand together as a nation and be united in our response to this brazen threat: Press Statement by Former PM Dr. Manmohan Singh pic.twitter.com/qP3hN3Od9D

Manmohan Singh added that the Chinese have been brazenly trying to claim parts of the Indian territory such as Galwan Valley and Pangong Tso lake through multiple incursions since April. "We cannot and will not be cowed down by threats and intimidation nor permit a compromise with our territorial integrity," he stated.

He urged the government to ensure that justice is served for Colonel B Santosh Babu and the other 19 jawans who lost their lives defending the territorial integrity of India.

Manmohan Singh's response comes a few days after PM Modi stated that the military did not enter Indian territory leading to severe backlash. The PMO issued another statement stating that attempts were made to give a "mischievous interpretation" to the PM's remarks.

Vivo to exit as IPL sponsor? BCCI to take a call as anti-China sentiment grows