India-China standoff: Diplomatic talks for de-escalation to begin this week

The situation in eastern Ladakh had started deteriorating after around 250 Chinese and Indian soldiers clashed on May 5 and 6. The incident in Pangong Tso was followed by a similar incident in north Sikkim on May 9 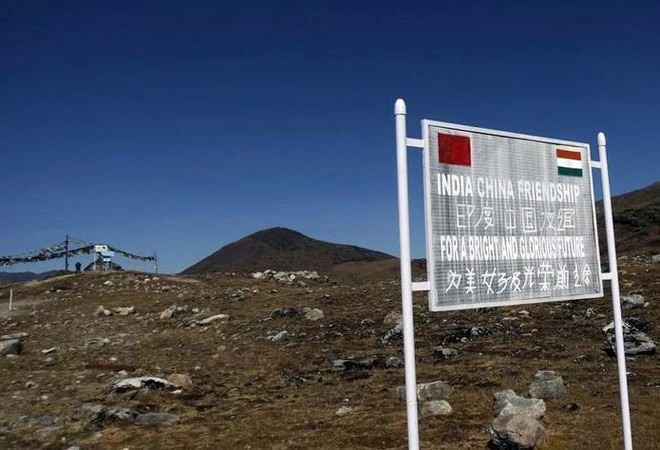 Amid the tense border situation between India and China, both sides have decided to hold a diplomatic-level talk for de-escalation and disengagement in Galwan Valley.

Indian and Chinese militaries had a violent face-off on the night of June 15 that resulted in the deaths of 20 Indian soldiers. As per US intelligence reports, the Chinese side suffered 35 casualties.

The situation in eastern Ladakh had started deteriorating after around 250 Chinese and Indian soldiers clashed on May 5 and 6. The incident in Pangong Tso was followed by a similar incident in north Sikkim on May 9. Prior to the clashes, both sides had asserted that it was necessary to maintain peace in the border areas.

At present, Indian and Chinese armies have been on a six-week standoff in several areas of eastern Ladakh.

Also read: Chinese soldiers' dead bodies were lying all over near Galwan river, India handed them back to China

Meanwhile, engagements between India and China will continue at the military level. On June 6, military talks happened between the two countries at the Moldo border personnel meeting point on the Chinese side, opposite Chushul in India. Commander of the 14 Corps, Lt General Harinder Singh led the Indian delegation, and his counterpart Major General Lin Liu was tasked with presenting China's side of the equation, according to the channel.

In fact, Jaishankar is scheduled to participate in the Russia-India-China (RIC) Foreign Ministers' virtual meet on June 23. Also, Defence Minister Rajnath Singh will be attending Russia's Victory Day Parade on June 24 where a delegation from China will also be present.

Meanwhile, on Sunday, the government granted the three services (Army, Navy, and Air force) emergency financial powers of up to Rs 500 crore per procurement project to buy ammunition and weapons in view of the escalating border standoff with China. The India Army as well as the IAF are ramping up their operational capabilities along the LAC to effectively deal with any Chinese misadventure.

In addition to his, the Indian Army has also changed its rule of engagement on the Line of Actual Control (LAC) which would allow the use of firearms under "extraordinary" conditions.