Galwan valley standoff: This decision comes at a time when the Indian and Chinese armies are engaged in a bitter standoff in Pangong Tso, Galwan Valley, Demchok and Daulat Beg Oldie (DBO) located in eastern Ladakh 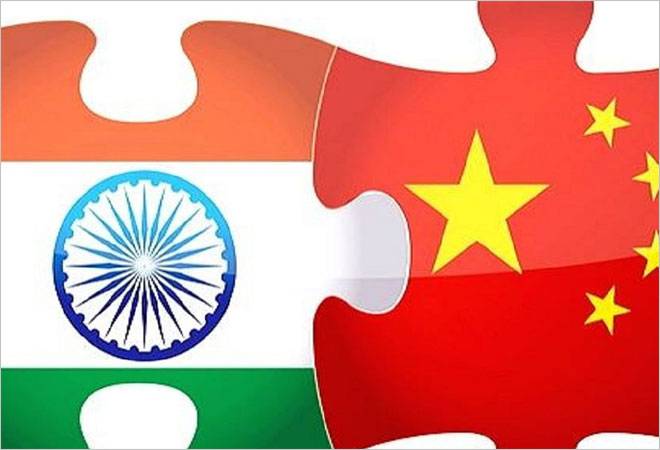 Amid the growing anti-China sentiment triggered by the Galwan valley incident, the Finance Ministry has proposed restriction on foreign investments in pension funds from China. "A government approval would be required for the investing entity or individual from any of the bordering countries including China. The relevant provisions of FDI policy issued from time to time would apply in all such cases," a draft notification, which has been accessed by news agency PTI, states.

This implies that foreign investment of any nature from these countries would be subject to approval from the government and these restrictions shall be applicable from the date of notification by the Government of India. These changes have been proposed in accordance with the guidelines issued by the Department for Promotion of Industry and Internal Trade (DPIIT) in April.  At present, government approval is mandatory only for investments coming from Bangladesh and Pakistan.

This decision comes at a time when the Indian and Chinese armies are engaged in a bitter standoff in Pangong Tso, Galwan Valley, Demchok and Daulat Beg Oldie (DBO) located in eastern Ladakh. The India-China standoff in Ladakh's Galwan Valley claimed the lives of 20 Indian soldiers and has led to a strong-anti China sentiment, prompting traders' bodies as well as protestors to boycott Chinese products. China reportedly suffered around 45 casualties in the clashes.

Restriction on foreign investments is one of the several steps taken by the Government of India in order to tame the Chinese dragon as the government urged telcos like BSNL, MTNL and their subsidiaries across the country to avoid using Chinese equipment on Thursday. The DoT had mandated the entities that are under its purview to buy 'Made in India' manufactured goods as a part of Prime Minister Narendra Modi's Atma Nirbhar Bharat clarion call. Telecom department is also mulling measures to urge private telcos to bring down their dependence on Chinese equipment.

Glenmark's FabiFlu approved for COVID-19 treatment in India; priced at Rs 103 a tablet