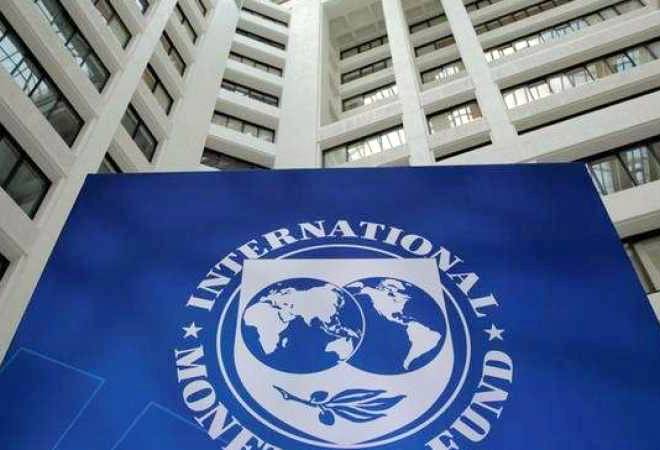 The International Monetary Fund (IMF) has stated that the goods and services tax (GST) collections in India have been below potential. The organisation said that multiple rates along with exemptions and implementation challenges have affected the GST collections in India.

The study of resource mobilisation in India for the next five years has estimated that in 2018-19 GST collections in the country was 5.8 per cent of the GDP which is far below the potential mark of 8.2 per cent of the GDP, as mentioned in a report in The Times of India. Although this is better than some of the other developing countries, the efficiency gains from the new GST regime has not been fully realised.

The IMF team, including Ruud de Mooij, Arbind Modi, Li Liu, Dinar Prihardini and Juan Carlos Benitez has estimated that the compliance gap may be of the order of 40 per cent, a government source told the daily.

The organisation said that multiple factors added up to the difference between the actual collections and the potential revenue. The assessment also flagged exemptions such as on food articles that alone are estimated to cost up to 0.4 per cent of GDP as an area of concern. The IMF team suggested that tthe government could look at a direct benefit transfer for the segments that are at the botton of the pyramid to tackle this issue, as mentioned in the daily.

The IMF team also flagged other drawbacks such as multiple rates as opposed to one or two rates in most countries, as well as the threshold for businesses to be included in the GST net reduced the revenue potential.

The IMF also flagged implementation challenges including electronic filing or returns, e-way bills and cross matching of invoices that traders and businesses have said are cumbersome and that they increase the compliance cost.

The government, additionally, is seeking to plug leakage and fix design flaws in an attempt to increase the shortfall in GST collections.