Oil Minister Dharmendra Pradhan launched the OALP-III bid round at the Petrotech 2019 conference on the outskirts of Delhi. 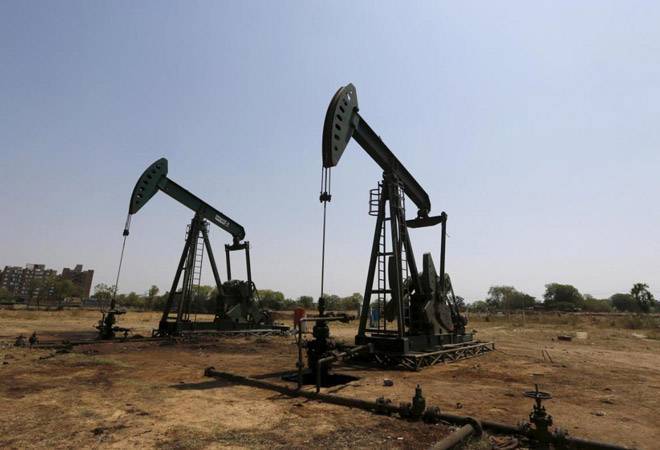 India on Sunday offered 23 oil and gas and coal-bed methane blocks for bidding in the third round of Open Acreage Licensing Policy (OLAP) as it looks to more than double the area under exploration to raise domestic output and cut imports.

Oil Minister Dharmendra Pradhan launched the OALP-III bid round at the Petrotech 2019 conference here on the outskirts of Delhi.

"In OALP-III, 23 blocks in 12 sedimentary basins are being offered. Of these, five are coal-bed methane (CBM) blocks. Total area on offer is about 31,000 square kilometers," he said.

Last date for bidding is April 10.

"Our effort is to accelerate exploration of all sedimentary basins of the country," he said.

The 14 blocks being offered in OALP-II bid rounds cover an area of 29,333 square kilometers and bids close on March 12.

Since the BJP-led NDA came to power in 2014, the government has held two auctions of discovered small fields and a similar number under OALP and the cumulative investment committed is Rs 1,20,000 crore, officials said.

The first OALP bid round got an investment commitment of Rs 60,000 crore. In OALP-II, another Rs 40,000 crore is expected, he said.

Under OALP, companies are allowed to put in expression of interest (EoI) for prospecting of oil and gas in an area that is presently not under any production or exploration licence. EoIs can be put in at any time of the year but they are accumulated twice annually.

The two windows for accumulating EoIs end on May 15 and November 15 every year. EoIs accumulated till May 15 are supposed to be put on auction by June 30 and those in the second window by December 31.

The first OALP round was launched in 2017 and bids came in by May 2018. EoIs for the second round closed on May 15, 2018 and the blocks were supposed to be put for auction by June but the round was delayed.

In the meanwhile, EoIs in the third window also closed on November 15, 2018 with as many as 18 blocks and five CBM blocks, measuring 31,722 sq km, being sought.

"About 90,000 sq km of India's sedimentary basin was under exploration prior to these bid rounds. In two OALP rounds and two discovered small field (DSF) rounds, the area under exploration has more than doubled," Pradhan said.

Amid no jobs chorus, govt claims to have created over 3.79 lakh new jobs in two years