Raghuram Rajan is just one of the many voices against Finance Minister Nirmala Sitharaman's plans. 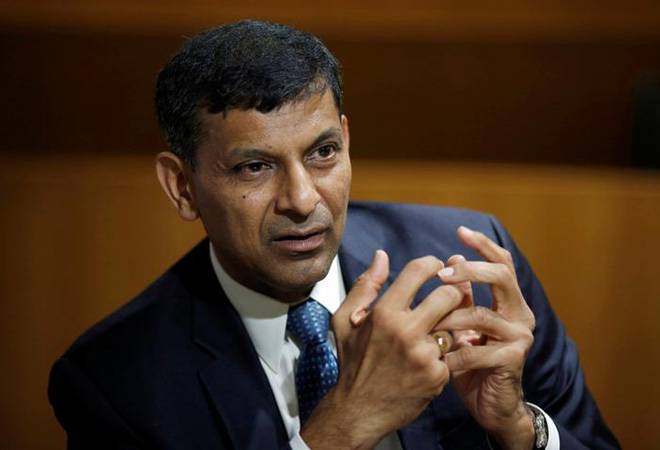 Former Reserve Bank of India governor Raghuram Rajan has said that India's plan to issue foreign currency debt has no real benefit and is also a risky affair. In a column on Times of India on Saturday, Rajan said that a global bond will not reduce the amount of domestic government bonds the local market has to absorb. He added that India should worry about short-term "faddish investors buying when India is hot, and dumping us when it is not".

The plan to sell bonds overseas comes as India is facing shrinking options to raise funds as the slow economy impacts tax revenues. Rajan is just one of the many voices against Finance Minister Nirmala Sitharaman's plans.

"Could the resulting volatility in India's debt traded on foreign exchanges then transmit to our domestic G-Sec market? Would the foreign tail wag the domestic dog?" Rajan said. "Far better than issuing a foreign currency bond abroad (where we have absolutely no control over who invests) would be to relax our requirements for foreigners to register as foreign portfolio investors, or if we have absolutely no concern about who invests, eliminating these requirements entirely (this in my view, is a step whose time has still not come)," he further added in his column.

Other central bank officials have also opposed the Finance Minister's plan saying that the timing isn't ideal since India has quite a large budget deficit.

"A small issuance will likely not be problematic. The concern is that once the door is opened, the government will be tempted to issue more, much more, with attendant risks - after all, all addictions start small," he added.