According to Railway Ministry officials, the pilot project will give a major boost to the parcel business of the Indian Railways. 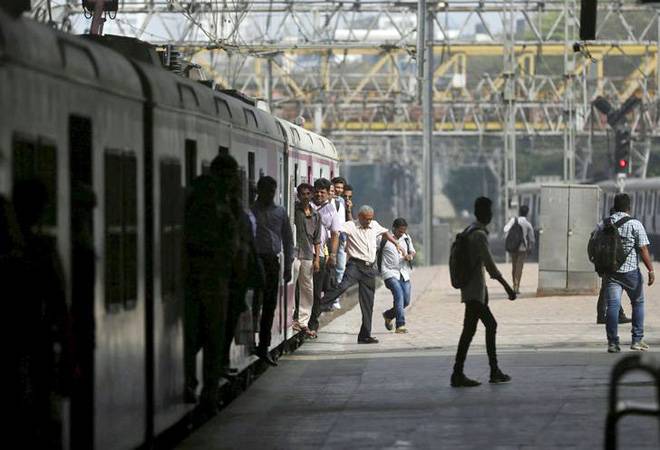 The Indian Railways has decided to allow carriage of goods of e-commerce giant Amazon on a pilot basis for three months. These consignments will be ferried during the non-peak hours, as mentioned by Railways officials on Monday. This move has come as the transporter is aiming to increase revenue through non-fare sources.

According to Railway Ministry officials, the pilot project will give a major boost to the parcel business of the Indian Railways. The Railways said in a statement: "Indian Railways started a pilot project, allowing e-commerce consignments on its EMU services in non-peak hours."

The transporter said that a total of 7 metric tonnes of consignment per day has been allowed to be carried. The services commenced from Sealdah to Dankuni in electric multiple unit (EMU) local (suburban services) managed by Eastern Railways.

The Railways stated that the consignment will be carried in vendor compartments along with other vendors between 11am to 4pm. This will, moreover, cause no inconvenience to the existing system.

The ministry also said that the transporter will benefit through generation of revenue and there will be no additional stress or burden on the existing system. Additionally, Amazon will benefit as it will reduce transit time for the company. The ministry stated that Amazon picked the Sealdah to Dankuni route as it would facilitate quick movement of consignment to the existing facility in Dankuni.

Also read: IRCTC gives Rs 250 each to passengers after Tejas Express gets delayed

Also read: Railway Board staff strength to be reduced, 50 officials to be transferred: sources