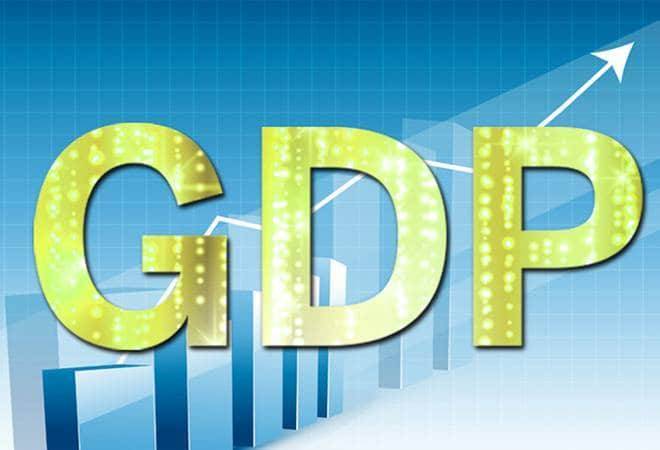 The latest economic outlook report released by the Organisation for Economic Cooperation and Development (OECD) shows that India not only continues to be the world's fastest growing major economy but is also steadily widening its lead over China. The Paris-based global economic forum sees India's economic growth regaining strength and touching 7.5 per cent by 2020 from 7.2 per cent in 2019. "Accommodative monetary policy and additional fiscal support will boost economic growth, despite subdued demand from partner countries," the report added.

India's growth is expected to be fuelled by factors such as easier financial conditions, fiscal or quasi-fiscal support, steadily growing export orders and accelerating investment growth as capacity utilisation rises, interest rates decline, and geopolitical tensions and political uncertainty are assumed to wane. Recent structural reforms are also seen to be helping to support domestic demand.

"Lower oil prices and the recent appreciation of the rupee will reduce pressures on inflation and the current account," read the OECD report, adding rural consumption will revive on the back of the recently-announced income support scheme for small farmers as well as subdued inflation.

The Chinese dragon, meanwhile, is seen as a "source of concern". The nation continues to slow down amid escalating trade tensions and global uncertainties even as its economy rebalances. "Trade has weakened as the frontloading of exports has ended and the imports of capital goods have slowed amid rebalancing and gradual moving up the value chain," said the report. Moreover, China's current account surplus is projected to turn into "a small deficit" because of the spurt in overseas tourism while exports have dipped due to higher tariffs.

The  broader global outlook is pretty dismal, too. The report notes that global growth is set to remain subpar with trade tensions taking a toll while business and consumer confidence have faltered. The growth rate is projected to slow to only 3.2 per cent this year before edging up to 3.4 per cent in 2020. But that's well below the growth rates seen over the past three decades, or even the 3.7 per cent posted in 2017-18. "Trade growth is projected to weaken further this year, to around 2 per cent, the weakest rate since the global financial crisis," it added.

Last but not the least, the OECD report has some tips for the six-member monetary policy committee that is scheduled to announce the second bi-monthly monetary policy of FY20 on June 6. "With inflation well below the mid-band point target, inflation expectations adjusting down, and existing slack, there is room for a cut in policy rates," it suggested.