Wholesale Price Index: This is highest inflation figure in past eight months as last time wholesale inflation touched 3.1 per cent was in April 2019. Before that, it touched 3.46 per cent in December 2018 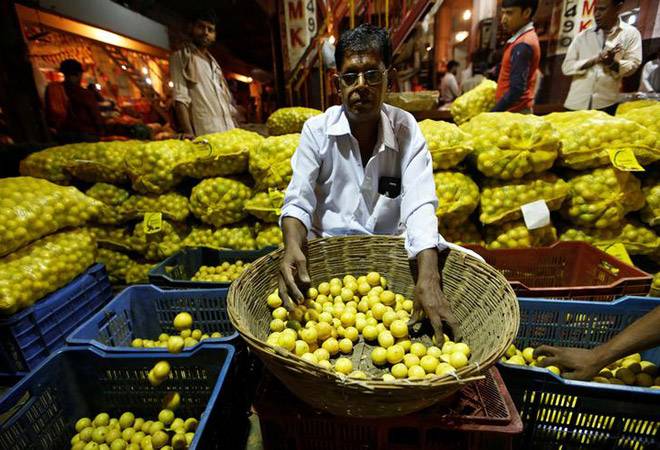 According to the data released by the Ministry of Commerce and Industry on Friday, the wholesale inflation of food articles declined 1 per cent in January from December due to lower price of fruits and vegetables and tea, arhar, beef and buffalo meat, pork and gram.

As for non-food articles, prices declined 1.4 per cent from the previous month due to lower price of flori-culture, castor seed and skins, raw.

However, the price of items such as soyabean, linseed, safflower, raw rubber, among others moved up, said ministry statement said.

The retail inflation, calculated on the basis of Consumer Price Index (CPI), inched upwards to 7.59 per cent during January, the National Statistics Office (NSO) data shows. This is the highest rate of inflation since May 2014, when it was 8.33 per cent.

This is the second month that inflation remained above the upper limit of 6 per cent set by Reserve Bank of India (RBI). In December 2019, consumer price inflation was pegged at 7.35 per cent. It kept on growing since January 2019, when it was recorded at 1.97 per cent.