Indian population in US increases near 50% in 8 years 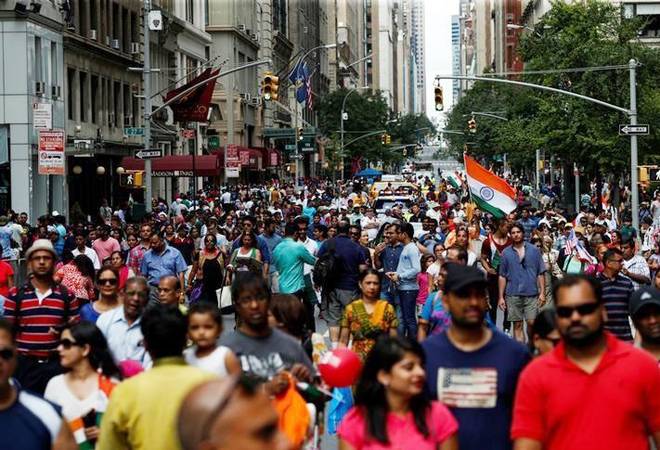 Out of the total US population of 327 million, 44.7 million people were foreign-born population.

ACS has measured US population up till July 1, 2018. The CIS in its research paper also mentioned that 14.5 lakh new legal and illegal immigrants settled in the United States in 2017, fewer than the 17.5 lakh million in 2016.

"The falloff in arrivals in 2017 may be due to increased enforcement efforts, lower refugee admissions, and more robust vetting of applicants undertaken by the Trump administration."

Also read: Around 150 Indians deported from US at Delhi airport