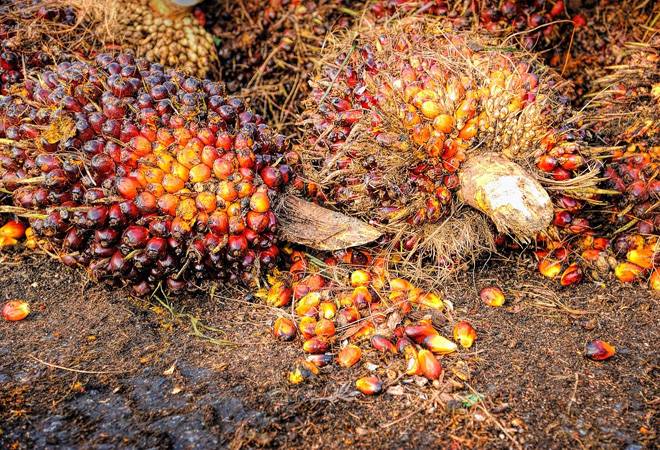 India is considering restricting imports of some products from Malaysia including palm oil in reaction to the Southeast Asian country's leader criticizing New Delhi for its actions in Kashmir, Reuters reported on Friday.

"Traders are confused on both the sides. They don't know how to plan their shipments," said Sandeep Bajoria, chief executive of Sunvin Group, a Mumbai-based vegetable oil importer.

To be "on cautious side, buyers are preferring Indonesian shipments to avoid any possible impact of higher duties."

For October most of the import contracts have already been signed, said a Mumbai-based dealer with another trading firm, adding that imports would plunge from November as new contracts are not being signed with Malaysian sellers.