Jack Ma, along with a team of 18 people, had founded Alibaba from an apartment in the eastern city of Hangzhou in 1999; 20 years later, it has over 66,000 full-time employees and a market value of about $420 billion 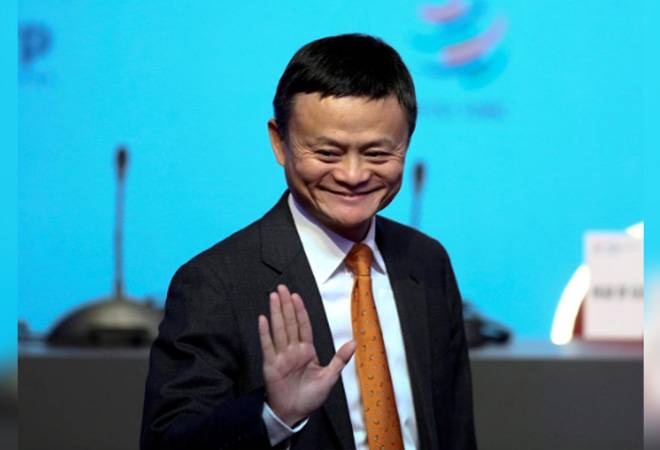 Jack Ma, the Co-founder of the Chinese retail behemoth Alibaba, is officially stepping down as company chairman on September 10 -- the day the charismatic entrepreneur turns 55. As part of his post-retirement plan, the former English teacher-turned-businessman plans to spend a good amount of his vast fortunes (worth over $41 billion) on his first love -- education. Ma is leaving his multi-billion dollar e-commerce conglomerate in the hands of his trusted partners -- Chief Executive Officer Daniel Zhang and Co-founder and Vice-Chairman Joseph Tsai.

He had announced last year that he would hand over the company Chairman's post to Zhang. Ma would, however, serve on the Alibaba board till 2020. Daniel Zhang, popularly known Xiaoyaozi (free and unfettered one) among Alibaba's employees, has won the trust of the Chinese billionaire during his 11 years of association with the e-commerce giant.

From a cash-strapped entrepreneur to one of the richest man in the world, Ma's journey is nothing short of a miracle. "He's succeeded at what Steve Jobs, Bill Gates and (Yahoo co-founder) Jerry Yang failed at, which is making themselves redundant," Jeffrey Towson, Peking University professor, was quoted by AFP as saying. Towson added that Ma built a robust culture and innovative culture at Alibaba, which had helped the company stay ahead in the game.

Alibaba clocks over 750 million monthly active users. Its cutting-edge tech prowess, coupled with China's massive consumer base, has helped the company helped compete with the likes of Amazon Inc, the US e-commerce giant.

Jack Ma, along with a team of 18 people, had founded Alibaba from an apartment in the eastern city of Hangzhou to connect Chinese suppliers with foreign retailers in 1999. It expanded into consumer retailing, online finance and other services, becoming the world's biggest e-commerce company by the total value of goods sold across all its platforms. Twenty years later, it has more than 66,000 full-time employees and a market value of about $420 billion (as of September 6).