Google and Paytm aren't the only firms to be called in for the probe, other tech giants have also appeared before the committee in the past few days 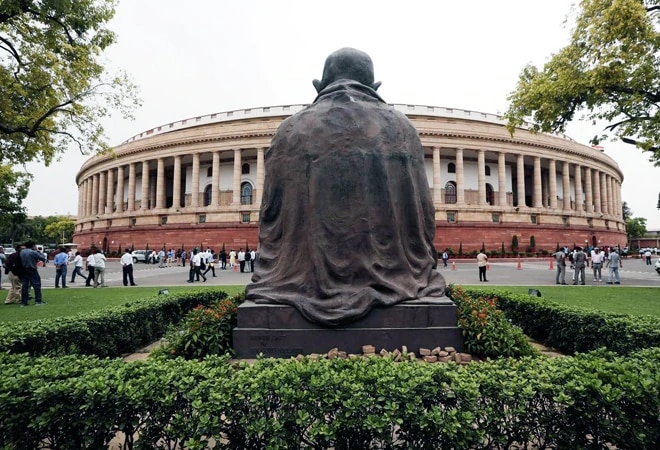 Amazon, which was summoned last week, initially declined to be present before the committee. The peril of facing "coercive action" and a "breach of privilege" notice made the company change its stance, which later clarified that its position may have been misconstrued. The company's experts said that they were overseas and were unable to appear before the committee because of travel restrictions imposed due to COVID.

Personal Data Protection Bill 2019 (PDP Bill 2019) was introduced in the Parliament in December 2019. The bill is being analysed by JPC in consultation with experts and stakeholders. There have been concerns regarding the bill that it gives the government blanket powers to access citizens' data.