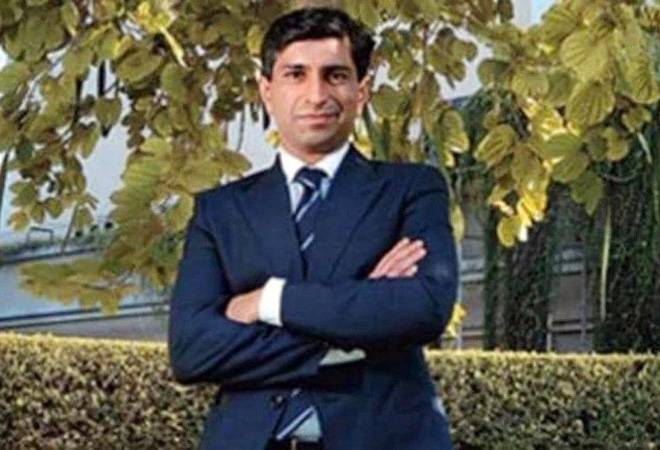 Madhya Pradesh Chief Minister Kamal Nath's nephew Ratul Puri has moved an anticipatory bail application (ABA) before a Delhi court over an Enforcement Directorate (ED) investigation against him in connection with the Augusta Westland case.

Madhya Pradesh Chief Minister Kamal Nath's nephew Ratul Puri has moved an anticipatory bail application (ABA) before a Delhi court over an Enforcement Directorate (ED) investigation against him in connection with the Augusta Westland case.

This development comes a day after Puri allegedly vanished leaving the ED's questioning midway at the probe agency's office without informing the officials.

"ED had summoned him (Ratul Puri) yesterday (Friday) for questioning. He was asked by officers to wait. But he did not do so and decided to leave. The information that he ran away is false. Fresh summons will be issued," a senior official at ED told India Today TV.

Meanwhile, there is no clarity if Puri got any hint regarding his arrest by ED following which he fled from the probe agency's office and ultimately filed an anticipatory bail application.

An ABA is filed by a suspect or accused in anticipation of his/her arrest after which the court can grant the person protection from arrest.

The Income Tax Department has attached Rs 254 crore worth of "Benami" equity of Puri which he had allegedly received from a suspect in the AgustaWestland VVIP chopper scam case via shell companies.

The I-T department alleges that the investment of Rs 254 crore was generated through "over-invoicing of imports of solar panel" by another group company, namely HEPCL, and was "facilitated through shell companies" of Dubai-based operator Rajiv Saxena, who is an accused in the AgustaWestland VVIP chopper scam case.

Saxena is under arrest by the Enforcement Directorate in the chopper scam case.

The ED said Ratul Puri is the beneficial owner of these "Benami" equity shares and has been charged under the relevant law.

The tax department had conducted raids on Ratul and Deepak Puri's companies and businesses in April this year during which the documents of these alleged illegal transactions were reportedly seized.

7th Central Pay Commission may be the last one; govt may switch to new method to fix salaries