Ratul Puri is under the scanner for allegedly receiving kickbacks in AgustaWestland deal through his companies. 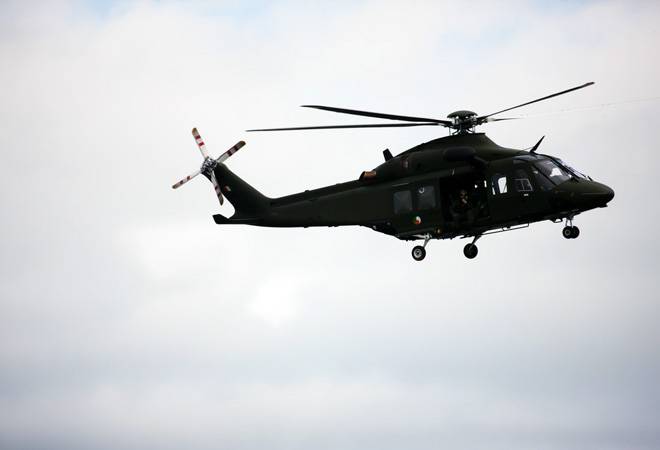 Ratul Puri, the nephew of Madhya Pradesh CM Kamal Nath, has filed an anticipatory bail application (ABA) before a Delhi court in connection with the AgustaWestland probe by the Enforcement Directorate. The move came just a day after Ratul Puri allegedly left the questioning mid way and disappeared from the ED office without informing the officials.

A senior official of probe agency said, "ED had summoned him (Ratul Puri) yesterday (Friday) for questioning. He was asked by officers to wait. But he did not do so and decided to leave. The information that he ran away is false. Fresh summons will be issued." However, it is still not clear if Ratul Puri got any indication of his arrest by ED before filing an ABA. An ABA is filed when the suspect or accused anticipates his arrest and court can grant that person protection from arrest.

Ratul Puri is under the scanner for allegedly receiving kickbacks in AgustaWestland deal through his companies. Puri has been grilled by the Enforcement Directorate on several occasions in connection with this case. The Income Tax Department had also raided premises linked to Ratul Puri on April 7.

The probe agency believes that accounts associated to firms of Ratul Puri were used to receive kickbacks and launder money in the AgustaWestland case. The kickbacks were allegedly received by the firms controlled by another accused, Rajiv Saxena.

The Enforcement Directorate claims that during questioning of Rajiv Saxena, who has now turned approver in the case, they came to know about role of Ratul Puri and his companies.

The Income Tax department during the raids on Ratul Puri and close associates of Kamal Nath had detected accommodation entries of Rs 370 crore through a maze of shell companies. The IT also found evidence of inflation of expenses through bogus billing to the tune of around Rs 330 crore linked to a power plant. The money so siphoned off was collected in dollars through hawala operators. The agency had also seized a handwritten diary containing records of out of books cash receipts to the tune of around Rs 240 crore from the office of the group. Apart from this, during the search, evidence was found by IT indicating that the group grossly over-invoiced its imports from original manufacturers by re-invoicing it through a shell company to the tune of over Rs 252 crore linked to Ratul Puri.