Karnataka floods: As the state battles floods and landslides in the coffee growing districts on Kodagu and Chikamagaluru, India's coffee production could take a hit for the second straight year. 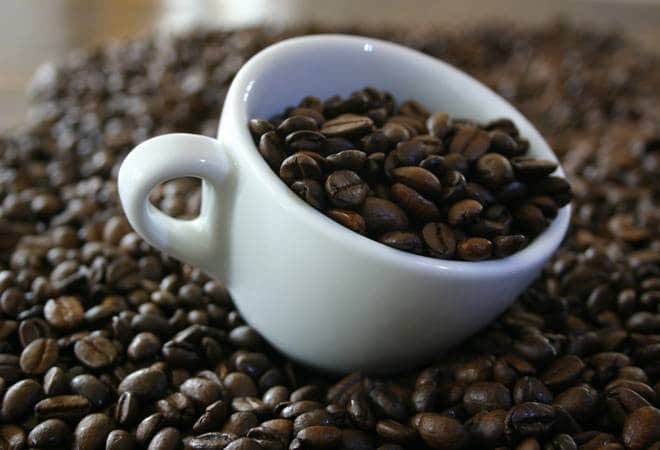 Coffee growing regions of Karnataka are at the receiving end of the nature's fury for the second straight year. Kodagu region produces nearly 110,730 metric tonnes (post monsoon estimate 2018-19) robusta and arabica put together making it the highest coffee producing region in the country. According to the Karnataka Planters' Association, landslides and floods had affected nearly 4000 acres of coffee plantation last year, resulting in losses of over Rs 3000 crore in land and crop production put together.

"We expect the coffee crop yield for 2018/19 to decline by 30-40 per cent due to rains and floods in Karnataka, Kerala and Tamil Nadu," said Karnataka Planter's Association in a statement last year in October. Interestingly, the coffee board is yet to publish final estimates for the 2018/19, which would bring out the final production numbers.

This year too floods and landslides have hit Kodagu even before the planters could recuperate from last year's calamities. Latest flood updates from the Karnataka government says the damage for crops in the district is currently being assessed. A former president of the Planters' Association said the situation is grim because fresh areas have been affected this time, which could lead to a further decline in the coffee production this year as well. The district of Kodagu had witnessed the highest rainfall in 118 years in 2018, resulting in massive landslides leading to destruction of fruits bearing coffee plants. Nearly 33,548 farmers from the region had applied for crop loss relief, out of which 32,312 farmers were disbursed around Rs 32 crore rupees in total.

Chikamagaluru district, the second highest coffee growing region in the state with a total estimated output of  77,900 metric tonnes (post monsoon estimate 2018-19) continues to get battered with severe rains and floods. The government updates on the flood estimate the total crop damage to the extent of around 1604 hectares in all districts put together, while the break-up for the coffee plantation alone is not clear.

Former committee member of the Chikamagulur Planters' Association said that currently the association is trying to gather information. The assessment of the loss to the coffee plantation in the region will be clear by the end of August. The situation is grim because new coffee plants take close to four-five years to turn fruit bearing. With two consecutive years of landslides and floods affecting India's largest coffee growing regions , for the production to even return to normalcy - or to meet 2017-18 output of 2.2 lakh metric tonnes - could take another three-four years with Karnataka having a lion's share in the total coffee output.