As many as 560,000 officials from the state secretariat to government school staff will need an Aadhaar number to draw their salaries 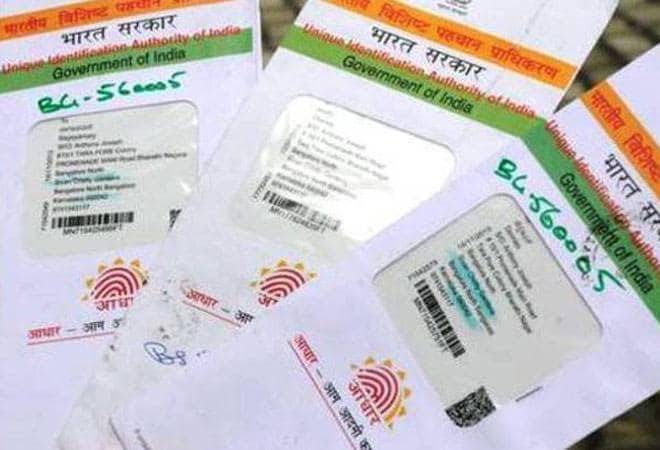 The Kerala government has decided to install Aadhaar-based punching system in government offices where officials receive salary through SPARK software. The biometric punching system has been made mandatory for education institutions as well.

The new system has been introduced in government departments to increase efficiency and output of the staff. This is for the time that Kerala government has adopted a process of linking attendance with salary.

As many as 560,000 officials from the state secretariat to government school staff will need an Aadhaar number to draw their salaries.

The software for the machine will be provided by National Informatics Centre (NIC). The offices can buy the biometric machines through electronic corporation Keltron to record the fingerprints.

Once installed, Keltron will appoint trainers from each district offices for operating the machine in respective districts.

In case of offices that do not function on SPARK system, biometric machines will have to be procured through the Government e-Marketplace (GeM) to install an attendance management system.

All civil stations will have to switch to the new system in in three months and all district offices will have to implement the new punching sysytem within next six months.

The central government secretariat has already switched to punching system which has been made mandatory for all employees from January 1, 2018.