Making the announcements, Chief Minister Pinarayi Vijayan said the Left government could "successfully complete" 570 of the total 600 poll promises mentioned in the LDF's election manifesto besides hundreds of other projects not part of it since 2016 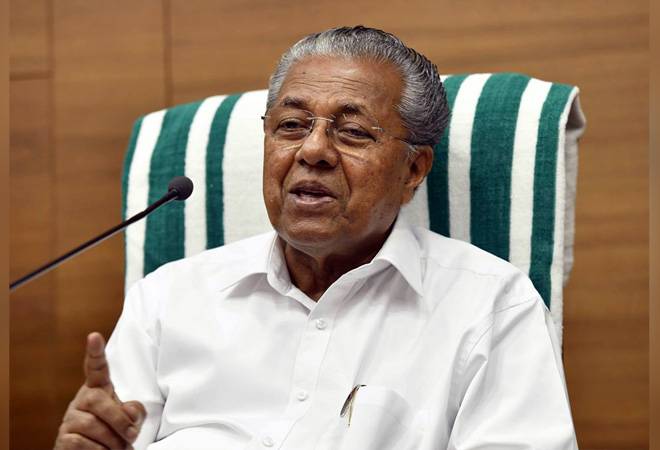 Months ahead of the assembly elections, the CPI(M)-led Left Democratic government in Kerala on Thursday announced Rs 10,000 crore worth development projects would either be completed or launched in the next 100 days in the state.

It also enhanced welfare pension and extended the distribution of the free provision kit for ration card holders, a hit among the commoners, for another four months from January.

Assembly elections are likely to be held in the state in April-May 2021.

Making the announcements, Chief Minister Pinarayi Vijayan said the Left government could "successfully complete" 570 of the total 600 poll promises mentioned in the LDF's election manifesto besides hundreds of other projects not part of it since 2016.

He claimed the 100-days-programme, announced by his government in September last, was "a huge success" and hence it was planning to implement its second phase.

"In the next 100 days, the government will either complete or begin development projects worth Rs 10,000 crore in the state. Of this, a total of 5,526 projects, to the tune of Rs 5700 crore, will be completed or inaugurated and 646 projects worth Rs 4,300 crore will be launched," Vijayan said.

In the second phase, the government was targeting to create 50,000 job openings, including through poverty eradication mission, Kudumbashree, he said.

Nine new industrial units, including the Defence Park in Palakkad, would be inaugurated in January.

"Free provision kits will be provided to all ration card holders, for the next four months. Over 80 lakh families will be benefited from it," the Chief Minister said.

The kits, comprising among others edible oil, atta, sugar, black gram (chana), were launched in April during the first phase of COVID-19 lockdown.

Vijayan said more job opening would be ensured in the IT sector and the government would create eight lakh working days through the employment guarantee scheme.

The inauguration of the first phase of the Kerala Fiber Optic Network (KFON) project, envisaged to provide free internet, would be held next February.

This would help in taking the benefits of the project to below poverty line (BPL) families and 30,000 government offices within a few months, the Chief Minister added.

Islamic organisation PFI received over Rs 100 crore in its banks over the years: ED to Kerala court