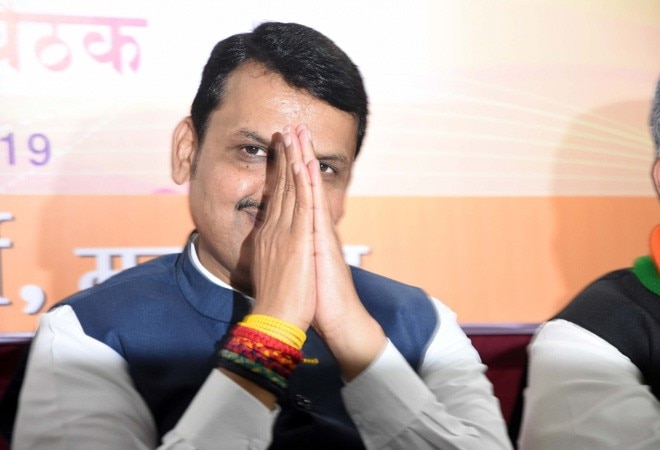 Devendra Fadnavis announced during a press meet on Tuesday that he would step down as the Chief Minister. His decision comes right after Ajit Pawar resigned from the post of Deputy Chief Minister. This clears the way for Shiv Sena-NCP-Congress alliance to form the government in the state.

Earlier today, after three days of political turmoil, Supreme Court ordered Fadnavis to prove majority in the state legislative assembly in a trust vote on Wednesday. Ajit's exit came shortly after, which meant BJP couldn't muster the number of MLAs required to assume power in Maharashtra.

"We don't have majority after Ajit Pawar's resignation as Deputy CM," Fadnavis said. "I will be submitting my resignation to the governor after this media briefing," he said.

Fadnavis said that BJP "doesn't want to indulge in horse-trading" and the party will play the role of a responsible opposition in the state. On Ajit's exit, he said: ""Ajit Pawar met me and said he could not continue with the alliance for some reasons and he was resigning. Since he has resigned, we too do not have majority."

Fadnavis also took the opportunity to lash out at estranged ally Shiv Sena, calling the party desperate for the Chief Minister's post. He reiterated that BJP had not promised the CM's office to Shiv Sena during the elections.

Maharashtra had been plunged into a high-tension political drama after Governor Bhagat Singh Koshyari administered oaths of office to Fadnavis and Ajit in the early hours of Saturday morning. This elicited strong criticism from Shiv Sena, NCP and Congress who were looking forward to form the next government in Maharashtra under Uddhav Thackeray. The miffed alliance had challenged the new appointments before Supreme Court later on Saturday on grounds that BJP does not have majority.