West Bengal elections: When asked why the PM is so popular in Bengal, Kishor said that there is a cult around Modi in the country. He said anti-incumbency is against the state and not the Centre 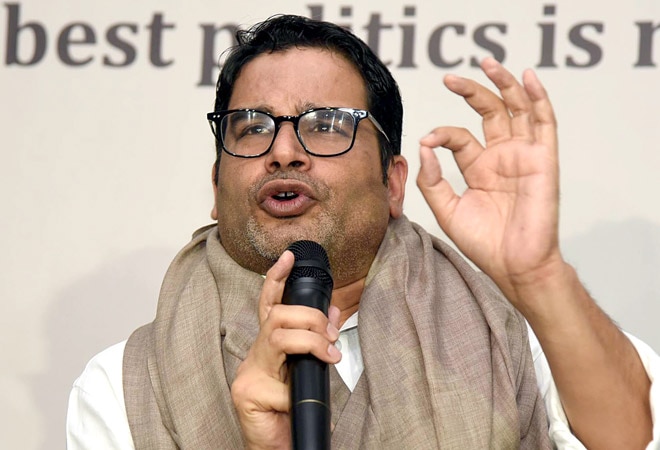 The tense fight between Prime Minister Narendra Modi and West Bengal Chief Minister Mamata Banerjee could go either way, hints conversation in a leaked Clubhouse audio between strategist Prashant Kishor and a few journalists. Kishor, CM Mamata Banerjee's poll strategist said that PM Modi is hugely popular in the state that is undergoing assembly elections. The purported conversation between Kishor and a group of journalists was shared by BJP IT Cell head Amit Malviya. Malviya said that TMC has conceded the election.

That moment when Mamata Banerjee’s strategiest realised that the Club House room was open and his admissions were being heard by the public at large and not just a handful of Lutyens journalist.

"PM Narendra Modi and CM Mamata Banerjee are equally popular," stated Kishor at one point in the audio. When asked why the PM is so popular in Bengal, Kishor said that there is a cult around Modi in the country. He said anti-incumbency is against the state and not the Centre.

"Modi and Mamata are equally popular which is a very big thing. Modi is also popular because Bengal has not yet have a taste of BJP. That's a factor. People think BJP will do something that they haven't seen in the past 30 years. There's anger towards Trinamool, that's a factor," said Kishor.

In a public chat on Club House, Mamata Banerjee’s election strategist concedes that even in TMC’s internal surveys, BJP is winning.

The vote is for Modi, polarisation is a reality, the SCs (27% of WB’s population), Matuas are all voting for the BJP!

BJP has cadre on ground. pic.twitter.com/3ToYuvWfRm

Kishor, responding to BJP's claims said that the party only released a selected part of the audio. "I am glad BJP is taking my chat more seriously than words of their own leaders!? They should show courage & share the full chat instead of getting excited with selective use of parts of it. I have said this before & repeating again - BJP will not to CROSS 100 in WB. Period," Prashant Kishor tweeted.

He said that he was aware that the audio was in a public platform and that there is nothing wrong in what he said. "I also said BJP won't cross 100, why aren't they playing that? I had full knowledge it was a public platform," said Kishor to India Today.