West Bengal Election Phase 4 voting underway: In Phase 4 of West Bengal State legislative assembly elections 2021, voters in 44 constituencies will be casting their vote for the candidate of their choosing 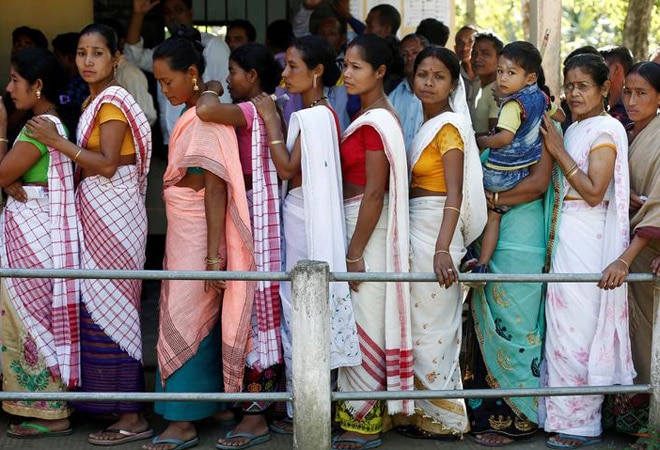 Today, polling is being held at 15,940 polling stations across 44 constituencies of West Bengal. Polling began at 7:00 am and is expected to continue till 6:30 pm.

Polling is being conducted for 44 seats spread over Howrah (9 seats), South 24 Parganas (11 seats), Hooghly (10 seats) districts in South Bengal, and Alipurduar (five seats) and Cooch Behar (9 seats) districts in North Bengal. The voter turnout in these areas till 9:00 am has been as follows:

The ruling party TMC has a good track record on these seats as it won 39 on them in the 2016 West Bengal State elections.

Elections for the 294 assembly seats in West Bengal are being held in eight phases. The votes will be counted on May 2.