Motor vehicle offences nosedived by 70% after increase in fines: report

When it comes to challans, September witnessed 9,186 challans issued by the enforcement wing, which is a dip of 63.5 per cent as compared to the monthly average from January to August of 25,218. 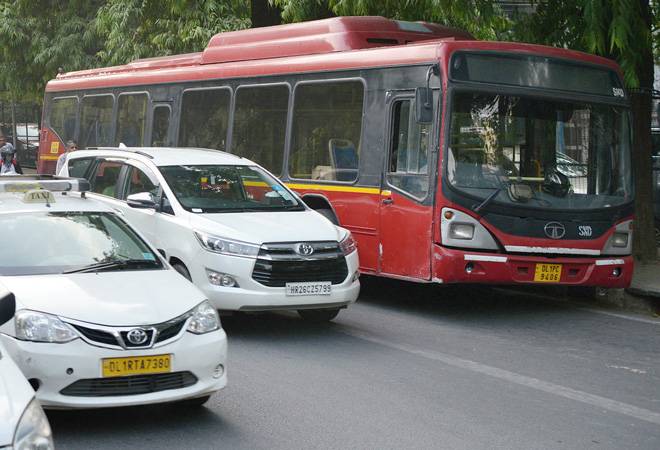 Following the amended Motor Vehicles Act from September 1, most commercial vehicles have fallen in line. According to a report the number of vehicles penalised by the transport department's enforcement wing has nosedived by more than 70 per cent in September as compared to the monthly average of the past eight months.

As mentioned in a report in The Economic Times, the enforcement wing prosecuted 6,458 vehicles for various offences in September, which is a huge decline of 70.7 per cent from the average 22,044 vehicles that were prosecuted per month from January to August. In fact, even if month-on-month numbers are taken into account, August saw 17,227 vehicles prosecuted.

When it comes to challans, September witnessed 9,186 challans issued by the enforcement wing, which is a dip of 63.5 per cent as compared to the monthly average from January to August of 25,218. In August itself, 20,276 challans were issued.

A senior transport department official said that after the implementation of the MV Act, vehicle drivers and owners have become much more conscious of the rules. "The penalties are so heavy now that they don't want to take any chances. For many offences, the penalty has gone up by even 20 times and vehicle drivers are afraid of breaking any rule," said the official, as mentioned in the daily.

He further added that since the MV Act is yet to be notified by the Delhi government, offenders are required to go and pay the challan amount in court instead of cash at the spot. This, the official says, has proven to be a huge deterrent to breaking rules. Moreover, the hiked challans could even total up to a driver's monthly income.