Introducing the bills, Labour Minister Santosh Gangwar stressed that the objective of labour reforms is to have labour laws in line with the changing world of workplace and provide an effective and transparent system, balancing the needs of workers and industries 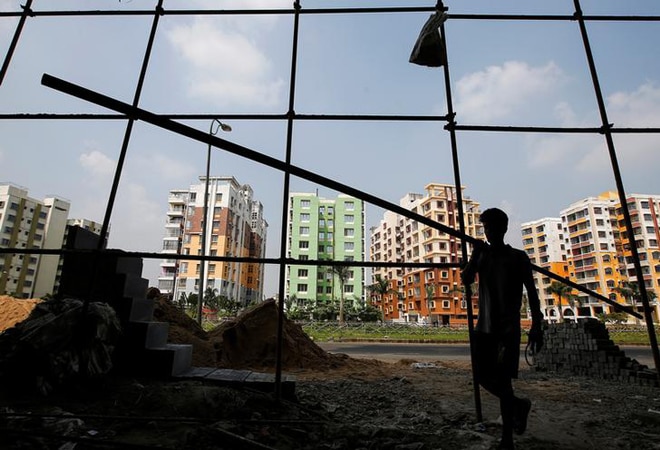 The three codes will now go to the President for his assent. Wage code bill was passed in 2019 but is yet to be implemented.

Introducing the bills, Labour Minister Santosh Gangwar stressed that the objective of labour reforms is to have labour laws in line with the changing world of workplace and provide an effective and transparent system, balancing the needs of workers and industries.

One of the contentious issues with the new Bills is the Industrial Relations Code (IR Code) that is seeing resistance from workers. According to the IR Code, firms with 300 workers can now hire and fire employees without prior notice. The earlier threshold was 100 workers. It has also added severe provisions such as giving a 60-day notice before going on strike.

Minister Gangwar said that labour is the subject of concurrent list, and the concerned state governments have right to change the laws.

He informed that as many as 16 states, using this right, have already increased the limit. "Parliamentary Standing Committee also recommended that this limit should be increased to 300 workers. Moreover, most of the institutes do not want to keep more than 100 workers in their institution, which promotes informal employment."

The Minister also gave the example of the State of Rajasthan detailed in the Economic Survey 2019 where after increasing this threshold from 100 to 300, along with the number of large factories, there has also been an increase in employment generation of workers and reduction in lay-offs.

"This makes it clear that changing this one provision will motivate investors to set up large factories in the country, and by setting up more factories, more employment opportunities will be generated," he said.

The OSH Code that seeks to ensure a safe working environment has included annual health check-up for workers above a certain age. Also, workers employed for 180 days are eligible for leave; earlier this threshold was 240 days.

Also, women have been allowed to work night shifts in factories. "However, the employer will have to make all necessary security arrangements, as determined by the appropriate government," he added

The definition of migrant workers has been broadened. Now all the workers who come from one state to another and have less than Rs 18,000 salary will come under the definition of migrant labour and will get the benefit of welfare schemes of the government. Besides, the government is working to create a database for migrant workers, portability of their welfare schemes, a separate helpline arrangement and travel allowance to be given by the employer once a year for them to go to their place of origin.