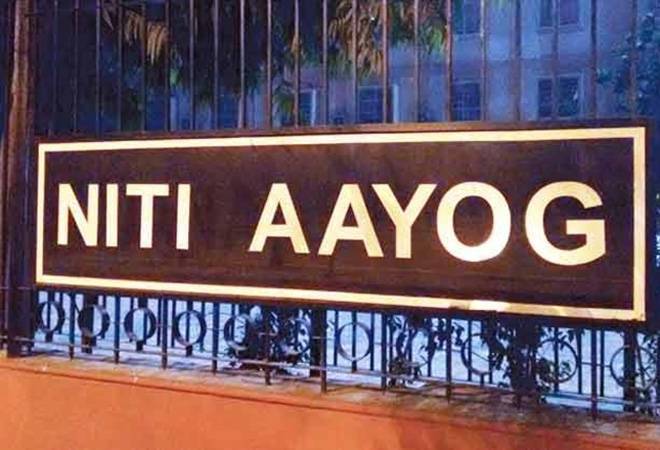 Niti Aayog member V K Saraswat on Monday said Indian companies manufacturing bullet-proof jackets for the army personnel should avoid importing raw materials from China because of "inconsistencies in the quality" of the shipments.

This assumes significance as the clamour for boycott of Chinese goods has been growing louder ever since the violent clash broke out between the Indian and Chinese armies in the Galwan Valley last week.

Saraswat, also a former Defence Research and Development Organisation(DRDO) chief, said these companies producing bullet-proof jackets for the army can get raw material from other sources that are the original equipment manufacturer (OEM) production agencies.

"Many times raw materials imported from China (to produce bullet-proof jackets) are not of good quality... We should avoid importing from Chinese sources because of inconsistencies of the raw material quality," he told PTI.

The Prime Minister's Office (PMO) had asked Niti Aayog to prepare a road map for "incentivising" domestic manufacturing of lightweight body armours and protective gears. The Bureau of Indian Standards has also finalised quality norms for body armours to be used by Indian forces.

"Our committee made very clear recommendations, we should use indigenous material as much as possible and wherever indigenous materials are not available and import is required then we should avoid import from China because of inconsistent quality," the eminent scientist emphasised.

India lost 20 of its army personnel, including a colonel, in the violent face-off on the night of June 15/16 on the border, the biggest confrontation between the militaries of India and China after their 1967 clashes in Nathu La when India lost around 80 soldiers while the death toll on the Chinese side was over 300.

The two armies were engaged in a standoff in Galwan and several other areas of eastern Ladakh since May 5 when their troops clashed on the banks of the Pangong Tso.

According to government projections, more than 3 lakh bullet-proof jackets will be required by Indian armed forces.

Indian companies were earlier procuring raw materials for bullet-proof jackets from the US and Europe. Now, most of them are being obtained from China due to lower prices. Indian companies like Kanpur-based MKU and Tata Advanced Materials export body armour to armed forces of many countries.

If the lightweight bullet-proof vests and helmets are produced in bulk quantity within the country, it will ensure low-cost supplies and end the endless wait for foreign vendors to supply the equipment.

Meanwhile, according to sources, the government has sought product-wise details of cheap imports, comparison with domestic prices and tax disadvantage, if any, from industry to curb low quality inbound shipments especially from China and boost domestic manufacturing.

How India can reduce trade deficit with China by FY21 itself