India-China standoff impact: The decision to freeze the deals were taken in consultation with the Centre. industry Minister Subhash Desai said that the MEA has advised to not sign any further agreements with Chinese companies 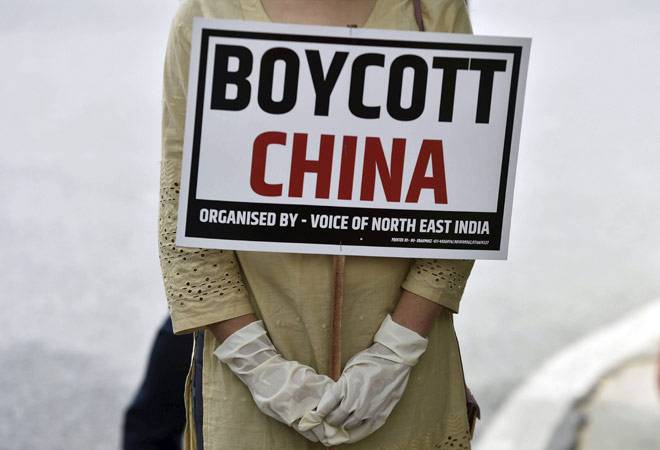 Industry Minister Subhash Desai said that the decision was taken after consultation with the Union government. "These were signed prior to the killing of 20 Indian soldiers on the Indo-China border. The ministry of external affairs has advised not to sign any further agreements with Chinese companies," said Desai, as mentioned in a report in Times of India.

The online conference that was held last Monday was attended by Chinese ambassador Sun Weidong. One of the companies to have signed an agreement was Great Wall Motors. GWM inked a Rs 3,770 crore MoU to set up an automobile plant in Talegaon near Pune.  PMI Electro Mobility in a joint venture with Foton (China) announced that it would set up a Rs 1,000-crore unit that would also create 1,500 jobs. A Rs 250-crore investment was committed by Hengli Engineering as part of its Phase II expansion at Talegaon.

The Magnetic Maharashtra 2.0 event was organised by the state government to restart the economy after the coronavirus pandemic. As per the daily, 12 agreements were signed by companies from Singapore, South Korea, and US. The other nine MoUs are also being processed, as stated by Desai.

GWM had planned to set up a highly-automated plant in Talegaon with advanced robotics technology integrated in many parts of the process, as stated by Parker Shi, managing director of GWM's Indian subsidiary. Shi said that they are committed to $1 billion or Rs 7,600 crore of investment in India in a phased manner. Manufacturing of world-class intelligent and premium products, creation of over 3,000 jobs, R&D centre and building a supply chain were all part of the plan.

Also read: India-China clash: 'PM must be mindful of implications of his words,' says Manmohan Singh

India-China clash: 'PM must be mindful of implications of his words,' says Manmohan Singh