Government think-tank Niti Aayog has recommended lowering taxes and interest rates for loans on electric vehicles, while capping sales of conventional cars, signalling a dramatic shift in policy in one of the world's fastest growing auto markets. 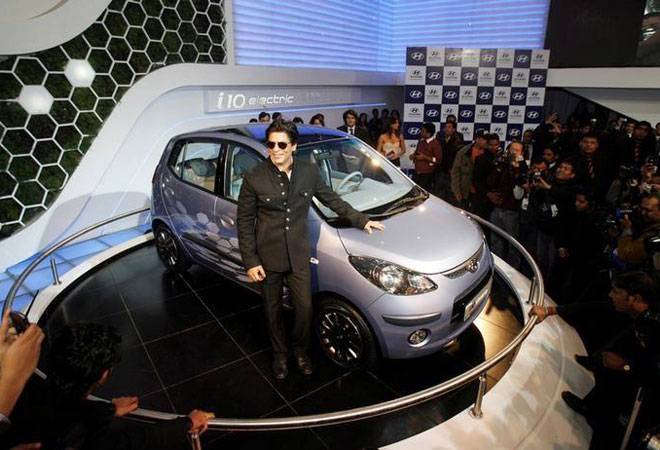 Government think-tank Niti Aayog has recommended lowering taxes and interest rates for loans on electric vehicles, while capping sales of conventional cars, signalling a dramatic shift in policy in one of the world's fastest growing auto markets.

A draft of the 90-page blueprint, seen by Reuters, also suggests the government opens a battery plant by the end of 2018 and uses tax revenues from the sale of petrol and diesel vehicles to set up charging stations for electric vehicles.

The recommendations in a draft report by Niti Aayog, the planning body headed by Prime Minister Narendra Modi, are aimed at electrifying all vehicles in the country by 2032 and will likely shape a new mobility policy, said government and industry sources.The report's focus solely on electric vehicles marks a shift away from the current policy that incentivises both hybrid vehicles - which combine fossil fuel and electric power - and electric cars, and is worrying some automakers.

"India's potential to create a new mobility paradigm that is shared, electric and connected could have a significant impact domestically and globally," said a draft version of the report, titled Transformative Mobility Solutions for India, which will be made public this week.

India's plan to leapfrog hybrid technology comes after China announced aggressive measures last year to push sales of plug-in vehicles including subsidies, research funding and rules designed to discourage fossil-fuel cars in big cities. It would also mark a radical response by India as it looks to cut its oil import bill to half by 2030 and reduce emissions as part of its commitment to the Paris climate treaty.

Officials acknowledge the blueprint faces challenges. High battery costs would push up car prices and a lack of charging stations and other infrastructure means car makers, who have been consulted on the proposals ahead of publication, would hesitate to make the necessary investment in the technology

Under Urjit Patel, RBI zooms in on 4% inflation target