Compensation receipt in Consolidated Funds of India was subject to reconciliation in coming months, as usual, in forthcoming financial year. If, for that reason, amount remained in Consolidated Fund, that can't be treated as "diversion", clarify ministry officials 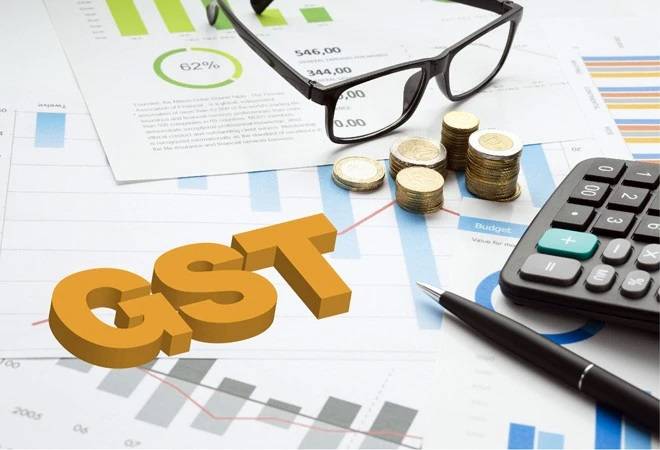 CAG in its latest report said short-crediting was a violation of GST Compensation Cess Act, 2017

The finance ministry sources have refuted the claims that the government diverted funds collected for GST (Goods and Service Tax) compensation to states. The response came after a CAG (Comptroller and Auditor General) report pointed out that "there was short crediting to the Fund of the GST Compensation Cess collections, totalling Rs 47,272 crore during 2017-18 and 2018-19".

Ministry officials, on the condition of anonymity, said there was no diversion of funds whatsoever. The compensation due to the states for 2017-18 and 2018-19 was fully paid, and that the time taken in reconciliation of compensation receipts can't be termed as diversion of GST Cess Fund, they added.

CAG report noted that the short-crediting was a violation of the GST Compensation Cess Act, 2017. "The amount by which the cess was short-credited was also retained in the Consolidated Funds of India and became available for use for purposes other than what was provided in the act," it said.

Short crediting of cess collected during the year led to overstatement of revenue receipts and understatement of fiscal deficit for the year, the CAG report said. "Further, any transfer in the subsequent year would become an appropriation from the resources of that year and would require Parliamentary authorisation," the report added.

In their defence, the finance ministry officials said that even the CAG report itself has not said the "compensation cess" was diverted. They explained the amount collected under compensation cess fund has been regularly and fully distributed to states as per their dues and budgetary provisions and by the end of July 2020 everything has been accounted for and released.

Sources say all amounts, including taxes, cesses, etc, that are collected by the Centre should, under the Article 266 of the Constitution, get credited first to the Consolidated Fund of India. Only then, they could be transferred to any other fund through a budget head in the Union Budget.

The officials said over Rs 47,271 crore collected in 2017-18 and 2018-19 remained unutilised for reconciliation post full payment of GST compensation dues to the states and UTs. But, they reiterated the surplus amount was not diverted for any other purpose. It was used to make good for the shortfall of Rs 70,000 crore in 2019-20 when the Centre released Rs 1,65,302 crore as GST compensation against a cess collection of Rs 95,444 crore, they said.