No need to go to Maldives! Water villas may soon be reality in Lakshadweep, Andaman & Nicobar

The government is planning to develop the infrastructure in these islands to support the Rs 15,000-crore water and land villa project 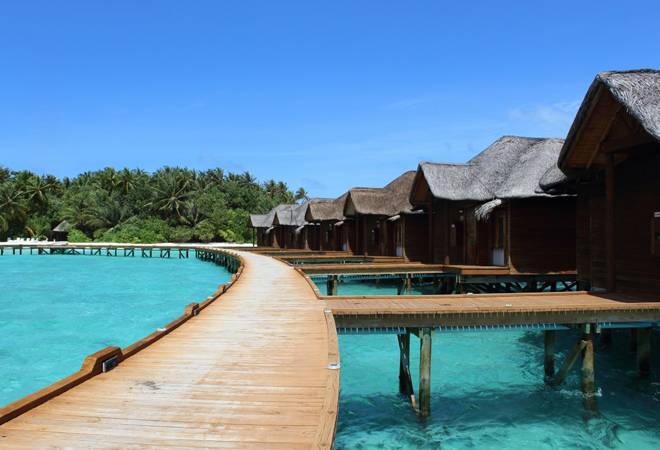 The government is planning to bring home the luxury and opulence of the Maldivian water villas to India. Government think tank Niti Aayog is planning to develop high-value tourist destinations in the islands of Lakshadweep and Andaman and Nicobar Islands. The think tank has prepared Rs 15,000 crore water and land villa project to this end.

According to a report in The Economic Times, infrastructure to support the project would also be developed. As mentioned in the report, new airports, introduction of sea planes to the destinations, floating jetties as well as strengthening helicopter services would be undertaken to improve the infrastructure.

Niti Aayog has proposed 125 rooms in water villas to be constructed on Minicoy, Suheli and Kadmat islands of Lakshadweep. As for Andaman and Nicobar, the think tank has proposed 460 rooms in land villas on Long Island, Aves, Smith and Shaheed islands.

The official also stated that a model concession agreement has been finalised and the government hopes to kickstart work on the projects in the current financial year. The think tank has already obtained environmental approvals for the projects. The government expects to award the contracts by end of the year.