Odd-even scheme: unlike previous occasions, privately owned CNG vehicles will this time not be exempted 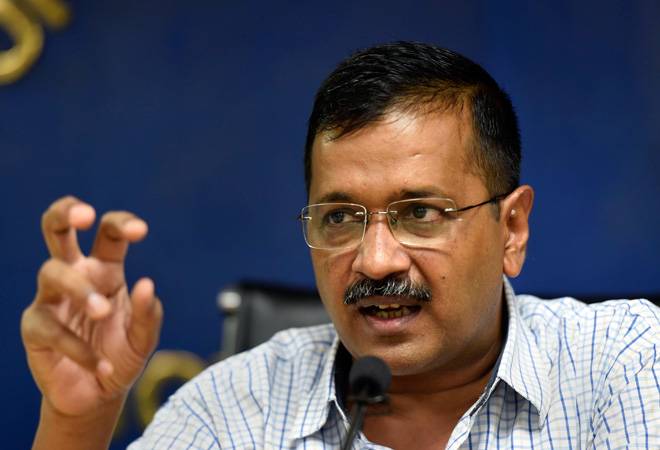 Persons with disabilities will be exempted from rules of the odd-even scheme, Chief Minister Arvind Kejriwal said on Wednesday.

The road-rationing scheme is set to return in the national capital for the third time from November 4-15.

Responding to a tweet, Kejriwal said, "Yes @MajDPSingh, persons with disabilities will definitely be exempt during Odd Even."

Last week, the chief minister had announced that women will be exempted during the odd-even scheme.

Unlike previous occasions, privately owned CNG vehicles will this time not be exempted, he had announced.

Also read: Delhi's odd-even scheme: Two-wheelers likely to be exempted, final call to be made soon

Pakistan to remain in FATF's grey list till Feb next year