Anil Ambani individual insolvency proceedings: With the sword now hanging over promoter's own personal wealth, experts feel they would no longer deliberately try to drag on a process for time immemorial 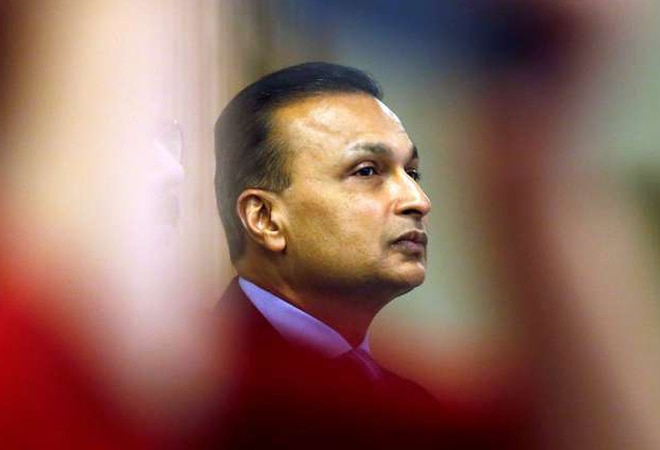 With the National Company Law Tribunal (NCLT) paving the way for initiation of individual insolvency proceedings against Anil Ambani, who provided personal guarantee for loans taken by Reliance Communication and Reliance Infratel, the insolvency law in the country might get a much-needed fillip as expert believe this will force promoters to expedite the corporate insolvency resolution process.

With the sword now hanging over promoter's own personal wealth, experts feel they would no longer deliberately try to drag on a process for time immemorial.

Anil Ambani had given a personal guarantee for loans worth Rs 1,200 crore to Reliance Communication and Reliance Infratel Ltd by State Bank of India.

Ambani provided personal guarantee under a Personal Guarantee Deed in September 2016 in favour of the financial creditor to extend credit facilities of Rs 565 crore to RCom and Rs 635 crore to RITL. Both RCOM and RITL committed defaults in repayment in and around January 2017, and the accounts were retrospectively declared as Non-Performing Account (NPA) with effect from August 2017.

After the defaults, SBI in January 2018 invoked the personal guarantee and issued a notice in this regard to Anil Ambani. However, despite various reminders by the bank, no repayment was made by the personal guarantor. Meanwhile, NCLT on the application of operational creditor Ericsson India initiated insolvency proceedings against RCom and RTIL in May 2018.

Fearing that it won't be able to recover the said amount from the insolvency process of RCom and RTIL, SBI moved NCLT and petitioned initiation of personal insolvency against Anil Ambani by virtue of him being the personal guarantor.

Himanshu Srivastava, Business Advisory Services, in CA firm ASA & Associates LLP, says that this is a bold move by the NCLT, which will ensure promoters do not take the CIRP process lightly and cooperate in quicker resolution of the insolvency proceedings against their companies else the axe will fall on them.

Though, he says, the move may not end in bankruptcy process being started against Ambani in which his personal wealth of Ambani will be disposed off to recover bank's dues. He says at best it will force the bank and the personal guarantor to sit together and find a resolution.

It is to be mentioned here that India has so far rolled out personal insolvency laws for personal guarantor to corporate December last year.