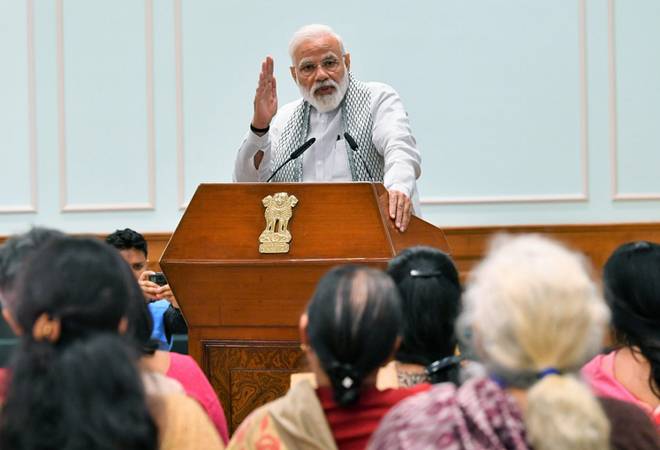 This extended stretch will bring the Delhi Metro Rail Corporation's (DMRC) Blue Line closer to the Noida Metro Rail Corporation's (NMRC) Aqua Line that connects Noida and Greater Noida. Section 52 of the DMRC's Blue Line is very close to the NMRC's Section 51 station on the Aqua Line. During his public rally, Modi said: "Today India has reached the number two spot in terms of making mobile phones. Before 2014, there were only two factories in India but today around 125 factories are making mobile phones in India. Of these, a large of number of such factories is in Noida only. Apart from mobile phones, factories of TVs, refrigerators, etc, are also set up here," said PM Modi.

The Prime Minister also laid the foundation stone of two thermal Power Plants. One of them is 1,320 MW Super Thermal Power Project at Khurja in Bulandshahar. The power project will be based on supercritical technology with two units of capacity 660 MW each equipped with the latest emission control technology to protect the environment. The plant has high efficiency and uses less fuel to generate power. A government statement said the Khurja plant will transform the power deficit situation of the northern region, particularly Uttar Pradesh and will benefit Uttarakhand, Rajasthan, Himachal Pradesh and Delhi. PM Modi also launched the 1,320 MW thermal power plant at Buxar in Bihar through video conferencing.