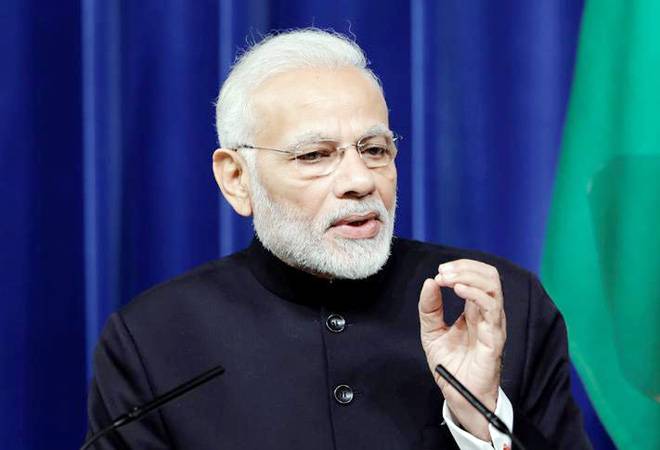 Prime Minister Narendra Modi is scheduled to launch civilian flight operations at Hindon airbase as well as inaugurate a new stretch of the Delhi Metro on March 8. The new metro stretch is the 9.4-km-long Dilshad Garden-New Bus Adda section of the DMRC's Red Line, officials said on Monday. The Prime Minister is scheduled to arrive at the airbase from Kanpur at around 4pm and head to the New Bus Adda metro station. After inaugurating the new metro corridor, the PM will head to the airbase, where he will launch the civilian operations. He will also address a public meeting at an adjacent ground following the launch.

This new stretch of the DMRC will ease the commute for residents of Ghaziabad. After this new stretch, the Delhi Metro network will span across 336.5 km with 244 stations. Currently it is expanded across 327 km with 235 stations.

The Indian Air Force permitted use of the airbase for civilian flights under the regional air connectivity scheme Ude Desh ke Aam Nagrik or UDAN that seeks to connect the airports in the farthest corners of the country as well as make flying more affordable. Civilian operations from Hindon airbase is expected to lower the load from Delhi's Indira Gandhi International Airport.

DIG Upendra Agarwal said around 4,000 police personnel as well as the National Security Guard (NSG) would be deployed to provide security during the Prime Minister's visit.

One Nation One Card: PM Modi launches card that can be used to pay for bus travel, toll, parking, shopping