PM Narendra Modi took to his official Twitter handle to express condolences on the demise of the Sultan of Oman, Qaboos bin Said al Said. Here's what he said 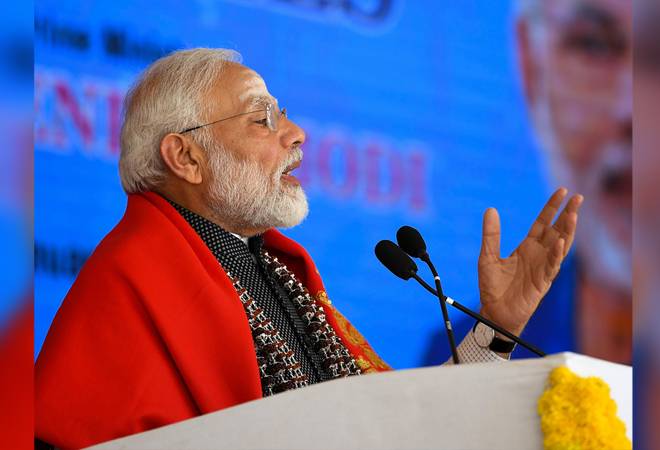 Prime Minister Narendra Modi expressed his condolences on the demise of the Oman Sultan Qaboos bin Said al Said. In his tweet, PM described the late Oman monarch as a visionary leader and a beacon of peace for the region as well as the world. Apart from describing Qaboos as a visionary leader, PM Modi also stated that the late Oman monarch played a significant role in emboldening the strategic ties between India and Oman.

I am deeply saddened to learn about the passing away of His Majesty Sultan Qaboos bin Said al Said. He was a visionary leader and statesman who transformed Oman into a modern and prosperous nation. He was a beacon of peace for our region and the world. pic.twitter.com/7QnGhM5lNA

The late Oman monarch had been ill since some time and it was believed that he suffered from colon cancer. It is not clear as to who will step into Qaboos' shoes as Oman has a very different style of choosing its ruler. The Constitution of Oman states very categorically that within three days of the throne getting vacant the royal family has to choose the next Sultan.  The chosen successor has to be a member of the Omani royal family and must be a "Muslim, mature, rational and the son of Omani Muslim parents".  According to local analysts, among the 80 men who match the criteria, there is one name that stands out -Asad bin Tariq.

Sultan Qaboos bin Said al Said had a political career spanning 50 years. Qaboos ruled Oman since the year 1970 after overthrowing his father, Said bin Taimur. He was seen as a charismatic leader and was very averse to dissent. This was evident in the way he handled protests across Oman during the Arab Spring and also removed ministers who were seen as self-serving and corrupt. He also played a role in Iran's nuclear deal with the world powers whilst preserving their membership in the Saudi-led Gulf Cooperation Council (GCC). Due to this strategic move by Qaboos, Oman emerged as a mediator in the Gulf region.