Other sectors on focus are tourism, MSME, mining, power and energy and education and primary health. Drinking water and interlinking of rivers will also be some of the topmost priorities. 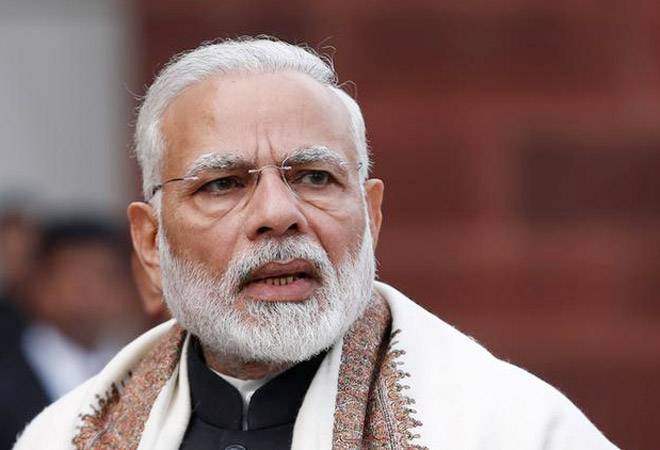 More than a month ahead of the Lok Sabha Election 2019 results on May 23, the Prime Minister has asked PMO, Niti Aayog and Principal Scientific Adviser officials to prepare the agenda for the first 100 days of the next government. Among other things, the agenda would focus on double-digit GDP growth in the next five years. According to reports, Prime Minister Narendra Modi has asked his office, Vice Chairman of Niti Aayog and Principal Scientific Adviser (PSA) Prof K Vijayraghavan to draw up the agenda.

As mentioned in a report in Hindustan Times, freeing oil and gas, infrastructure and education sectors of red tape to lay the foundation of a developed country by 2047 will be the focus of the agenda. An official told the daily that the ruling party believes that removing red tape in core sectors can easily boost the GDP growth by 2.5%.

Other sectors on focus are tourism, MSME, mining, power and energy and education and primary health. As mentioned in the report, drinking water and interlinking of rivers will also be some of the topmost priorities if the BJP government comes to power.

Road, airports and ports infrastructure will also be prioritised. A senior Niti Aayog official told the daily that the plan to create a network of hotels along with airports so that international tourists have better access to India's historical heritage is already ready.

The daily also mentions that while the polls are underway, the PMO, Niti Aayog and the PSA's office are holding meetings through weekends to build the agenda.

The Lok Sabha Elections 2019 are currently underway in India. The first phase of the polls was conducted on April 11. April 18 will see the second phase. There will be five more phases after that. Results of the elections will be declared on May 23.