Sanjay Raut's wife Varsha was first summoned on December 11. This is the third summons issued to her after she skipped the earlier two on health grounds. If a person skips three summons in a row then the ED can take legal and judicial action against the person 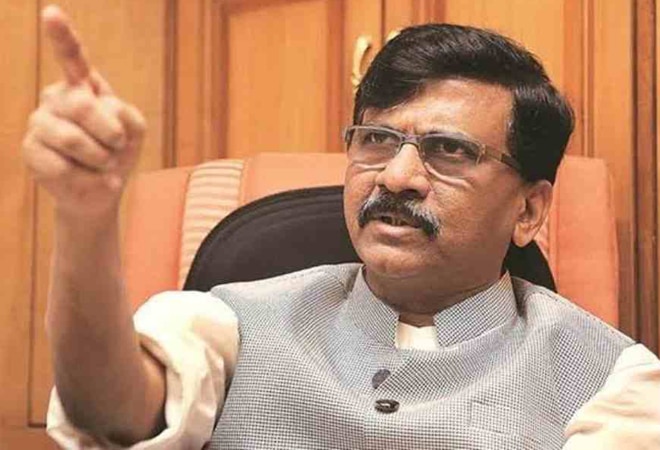 Varsha Raut has been asked to appear before the Enforcement Directorate (ED)  for questing in Mumbai on December 29, Tuesday. The summons have been issued to her under the provisions of the Prevention of Money Laundering Act (PMLA).

She was first summoned on December 11. This is the third summons issued to her after she skipped the earlier two on health grounds, the federal agency said. It must be noted that if a person skips three summons in a row then the ED can take legal and judicial action against the person.

The ED had filed a PMLA case to probe the alleged loan fraud in the PMC Bank in October last year against the Housing Development Infrastructure Ltd (HDIL), its promoters Rakesh Kumar Wadhawan and his son Sarang Wadhawan, its former chairman Waryam Singh and ex-managing director Joy Thomas.

The agency took cognisance of a Mumbai Police Economic Offences Wing FIR against them for allegedly causing "wrongful loss, prima facie to the tune of Rs 4,355 crore to PMC Bank, and corresponding gains to themselves".

The Shiv Sena, which is part of Maharashtra's ruling alliance Maha Vikas Aghadi (MVA) along with the NCP and the Congress, had earlier alleged that central probe agencies have been targeting them unfairly.

Former BJP leader Eknath Khadse, who recently joined Sharad Pawar's Nationalist Congress Party (NCP), has also been summoned by the ED for questioning on December 30 in Mumbai in connection with a money laundering case linked to a land deal in Pune's Bhosri area.

BJP leader Kirit Somaiya reacted to the summon and said that Sanjay Raut should explain whether there has been any financial transaction or deal on his family's part. "It should be made public," Somaiya said.

On the other hand, Congress leader Sachin Sawant called ED's move a "threat to democracy". He also said, "people are seeing to what extent the BJP can go against the opposition".

Sawant took a dig at both Bharatiya Janata Party (BJP)  and ED and said, "ED office should be now shifted to BJP office in Delhi so that the at least everyone will know that ED isn't an independent agency".