Listing the benefits of demonetisation with respect to the India economy, PM Modi said that the note ban move in 2016 played a role in bringing down inflation. 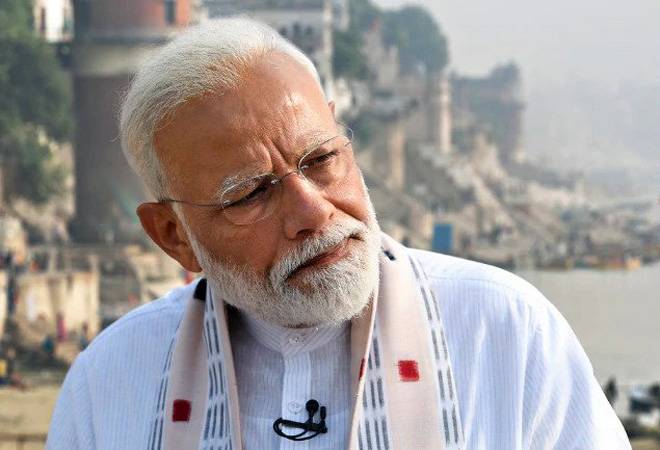 PM Narendra Modi has defended the decision to demonetise old high value currency notes of Rs 1,000 and Rs 500. In an exclusive interview with India Today TV and Aaj Tak, the Prime Minister credited demonetisation for not only eradicating black money, but changing people's mindset about it, along with bringing down inflation and increasing tax net.

"We saw pictures of money being taken out from inside cots, jute bags kept in the garages of corrupt politicians and bureaucrats. Rs 1.30 lakh crore was seized. Benami properties worth over Rs 50,000 crore were seized. More than 3 lakh shell companies have been shut down. Tax net has doubled since independence," he further added.

Modi said that demonetisation changed people's mindset about black money, convincing them to opt for honesty. On black money being seized during the recent Lok Sabha elections, he attributed it to the awareness created by demonetisation.

Listing the benefits of demonetisation with respect to the India economy, PM Modi said that the note ban move in 2016 played a role in bringing down inflation. During the interview, the PM said that inflation, which used to make headlines in 2014, is not being discussed anymore.

PM Modi, however, tactfully skirted the question as to whether he would prefer to change anything about the way demonetisation was implemented. "There is always scope for improvement. Nothing is final," he said.

Demonetisation is often criticised far and wide by its critics for destroying jobs. Responding to these charges, PM Modi said, "Nobody is saying this. Those who are making these claims don't have supporting figures either. People are looking for excuses to discredit our significant decision of demonetisation and that too without proof."