PUBG Mobile was the most popular online shooter game for smartphones. Now, that it has been banned in India, other similar games have the opportunity to take the crown 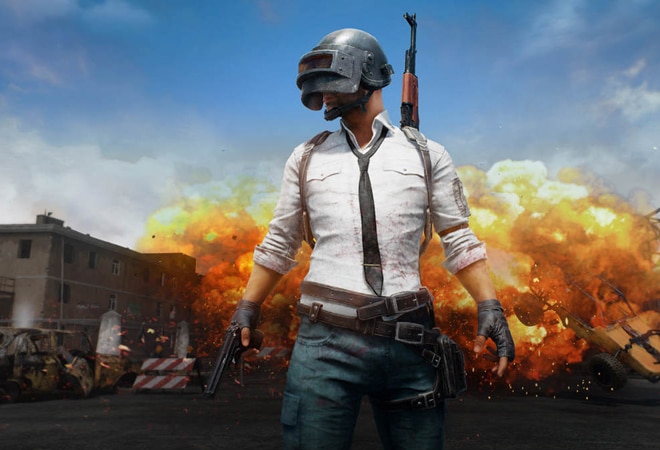 The central government announced on Wednesday that it has banned the popular online games PUBG Mobile and PUBG Mobile Lite along with 117 other Chinese applications. PUBG Mobile was the most popular online shooter game for smartphones. Now, that it has been banned in India, other similar games have the opportunity to take the crown. Currently, there are many battle royale games for Android and iOS devices in the market with similar gameplay as PUBG Mobile, that might pique the interest of gamers.

Following is a list of five games which are potential alternatives to PUBG:

This is the mobile version of the extremely successfully gaming franchise Call of Duty. It has been developed by TiMi Studios and Tencent Games. Like PUBG Mobile, it also involves players landing on a map for a 'last mand standing' type of match. Unlike PUBG Mobile, five players can be on the same team in Call of Duty: Mobile.

Garena Free Fire: Rampage, commonly known as just Free Fire, has identical gameplay as compared to PUBG Mobile with some variations here and there. It only allows 49 players per match and has 10-minute matches. It also has in-app purchases such as maps, artillery, ammunition etc. It was developed by 111dots Studio.

Developed by Epic Games and People Can Fly, Fortnite is the one of major competitors of PUBG Mobile. It plays similar to PUBG as it also has a battle royale style gameplay. Similar to PUBG Mobile, players dive into an area where they have to knock down all other players to win a match. A major difference between the two games is that players can build their own cover to survive during fights.

Battlelands Royale also has a 'last man standing' type of gameplay. However, unlike PUBG Mobile, less number of players are allowed per match. Only 32 players can participate in real-time battles which generally last for 3-5 minutes. It also allows in-app purchases on guns and ammunition. Developed by FuturePlay, Battlelands Royale has a faster pace compared to PUBG Mobile and Fortnite .

Knives Out's gameplay is also quite similar to PUBG wherein 100 players land on a battlefield to fight it out. Up to five players can be on the same team in Knives Out. This game has been jointly developed by NetEase Inc, HongKong NetEase and Interactive Entertainment Limited. It's graphics quality can be a sticking point which is not at par with the competitors. Its main advantage is that its size is much lower than other games at only 600MB.

BT Insight: RBI moratorium over; should you restructure your loan now?